About Us PoliSci Blog Faculty Does Lobbying Influence Who Gets Government Contracts?

Does Lobbying Influence Who Gets Government Contracts?

Posted on February 17th, 2021 in Faculty by Aaron Dusso 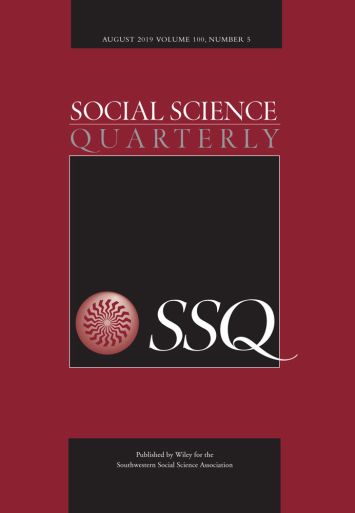 When I teach my class “Political Parties and Interest Groups” (POLS Y301), one of the areas that students are always most interested in is whether money spent lobbying Congress and other parts of the federal government makes a difference.

In the article “The Influence of Corporate Lobbying on Federal Contracting” my co-authors Thomas Holyoke (Fresno State University) and Henrik Schatzinger (Ripon College) and I look at one aspect of this question by focusing on corporate lobbying to win government contracts. As you likely know, the federal government awards 100s of billions of dollars in contracts to corporations each year. Not surprisingly, these contracts are highly sought-after. The largest corporations in the U.S. (e.g., Northrop Grumman, Honeywell, and Archer-Daniels-Midland, etc.) spend millions not only lobbying members of Congress, but also important decision makers in the federal bureaucracy.

But does it matter? Our findings show that it does.  Here is the abstract:

Corporations spend significant resources lobbying for billions of dollars in federal procurement contracts, yet this important opportunity to assess the political influence of business has gone unstudied by scholars of business politics. We study it here.

We approach it by analyzing the influence of direct lobbying of five federal departments, along with data on the lobbying of, and campaign contributions to, members of Congress on patterns of contract awards broken out by congressional districts.

Our analysis reveals that while there are many reasons to expect lobbying Congress to produce valuable contracts, we instead find that it is the direct lobbying of executive branch agencies that is most likely to bring big rewards.

These results highlight the importance of studying corporate political power outside of the legislative branch, suggesting that it is the long‐term relationships that lobbyists build with bureaucrats that yield the most lucrative contracts.