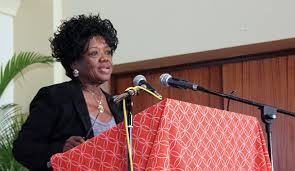 IUPUI professor Obioma Nnaemeka was selected to receive an honorary doctorate in humane letters from the American University in Paris, which will be awarded in spring 2022.