About Us Sports Journalism Blog 2021 NCAA Basketball Tournament A Conversation With Jim Nantz, CBS Voice of the Final Four

Posted on March 30th, 2021 in 2021 NCAA Basketball Tournament, Featured, From The Director by Malcolm Moran 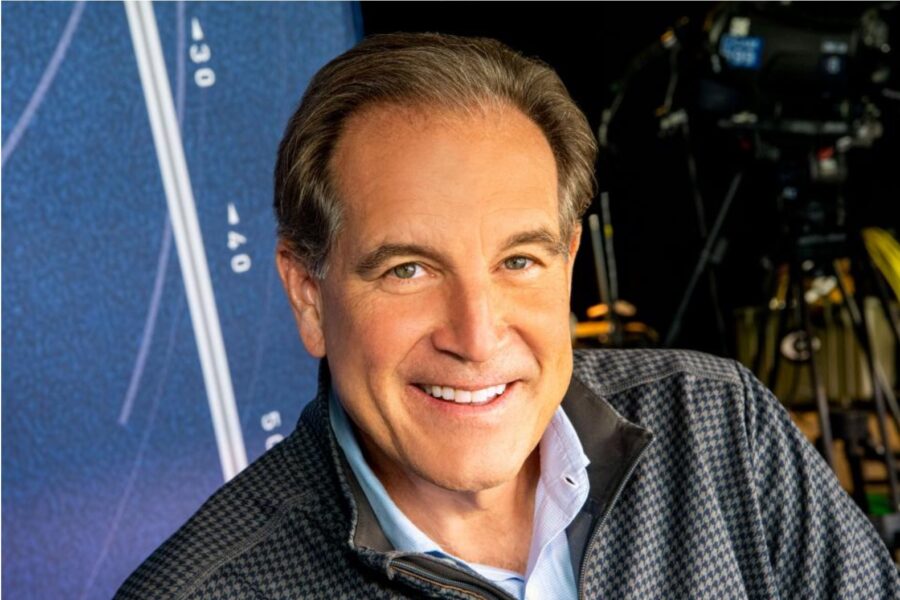 Editor’s Note: Days before his 30th anniversary Final Four as the lead play-by-play voice of CBS Sports, Jim Nantz spoke with students at the IUPUI Sports Capital Journalism Program in a session moderated by program director Malcolm Moran. Nantz spoke about his career path, his advice on identifying opportunities in the business, the importance of following your heart, the lasting impact of his late father, his hope to cover the 100th Masters in 2036, and how he plans to handle his emotional connection with the University of Houston with the Cougars in the Final Four.