Ready to go to the next level? Build a set of translational skills in a field with increasing demand for higher credentialed professionals and academic specialists. 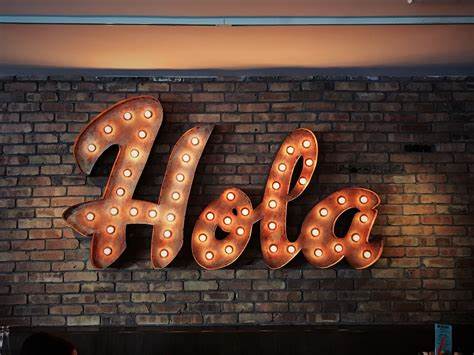 The Graduate Certificate in Translation Studies is an 18 credit-hour graduate certificate program, or a total of six courses, distributed among two core courses in the history and theory of translation, and the application of computer-assisted translation technologies, followed by two language-specific translation courses in Spanish, French or German, a linguistics course and a final internship or individual project.

Courses are offered on a rotational basis, so you need to make an advising appointment as soon as possible to plan their coursework to assure they are progressing toward completion of the degree. Twelve credit hours of coursework must be completed at IUPUI. Additional coursework in Interpreting is also offered.

Applicants who have not completed any formal educational language training at the undergraduate level may be granted provisional admission based on completion of undergraduate coursework in English or the second language as deemed necessary by the admission committee.