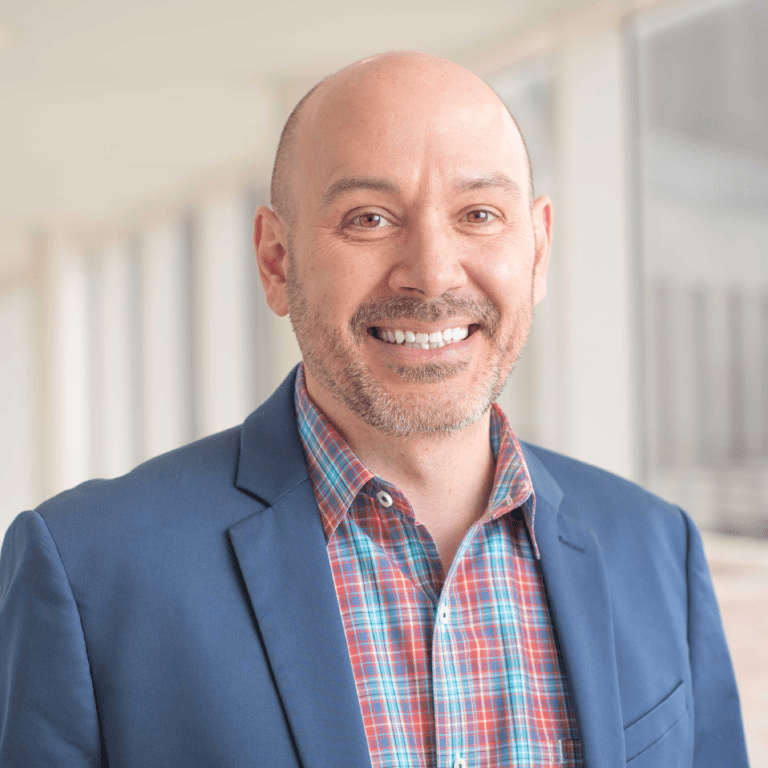 Michael L. Jackson is the director of marketing and communications for the O’Neill School of Public and Environmental Affairs at IUPUI. He previously worked as the assistant director of communications for the Kelley School of Business at IUPUI. Michael spent 20 years in the newspaper industry in a variety of roles. He began his career as a reporter at the Times-News in Burlington, N.C., and spent the final 16 years of his newspaper career at the Indianapolis Star, where he worked as a designer, editor, and special projects manager. He earned his MBA in marketing from Butler University in 2006.