Posted on May 27th, 2021 in Article, Publication, Research by Aaron Dusso 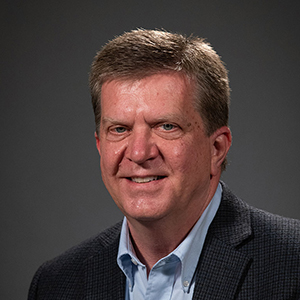 SGMA is a landmark transition in California water policy. For local governments engaged in managing at-risk groundwater basins, SGMA brought a transformation of responsibility and authority. These changes reflect a continuation of California water policy, rather than a disjuncture. This policy analysis describes the changing role of state government in groundwater management in California, explaining that role, including the passage of SGMA, through the lens of path-dependent policy evolution. We identify three phases in state groundwater policy: initially the State enabled, subsequently the State incentivized, and with SGMA the State mandated local action. Later phases built upon previous ones and added to existing state policies rather than replacing them, resembling an evolution within the constraints established by earlier decisions. The changing role of the State in California groundwater management demonstrates how initial decisions can push policy along a trajectory, within which there remain opportunities for adjustment and change.

Bill Blomquist is Professor Emeritus in the Department of Political Science, IU School of Liberal Arts at IUPUI