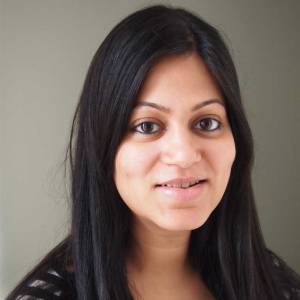 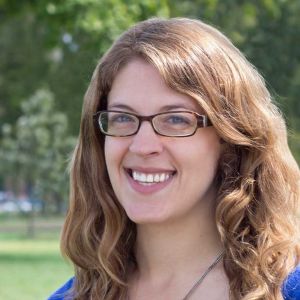 Pub: Gender Differences in the Effects of Support Exchanges on Self-Esteem and Mastery 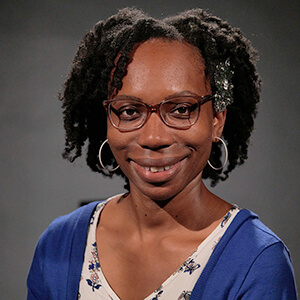 Dr. Irby-Shasanmi recently published “Gender Differences in the Effects of Support Exchanges on Self-Esteem and Mastery for Mid- to Late-Life Adults,” in the journal Basic and Applied Social Psychology. Abstract Applying social psychological theories of social exchange and gender socialization perspectives, we assess gender differences in the effects of receiving and giving social support on … 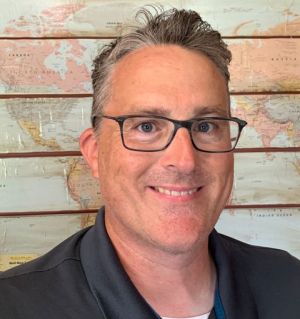 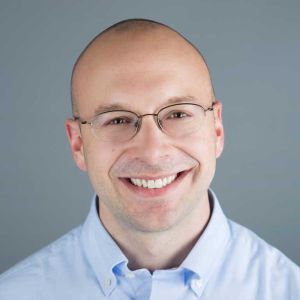 Pub: US Trends in COVID-19–Associated Hospitalization

Dr. Sumedha Gupta recently published the article, “US Trends in COVID-19–Associated Hospitalization and Mortality Rates Before and After Reopening Economies,” in the journal JAMA Health Forum. Abstract Importance  After abrupt closures of businesses and public gatherings in the US in late spring 2020 due to the COVID-19 pandemic, by mid-May 2020, most states reopened their … 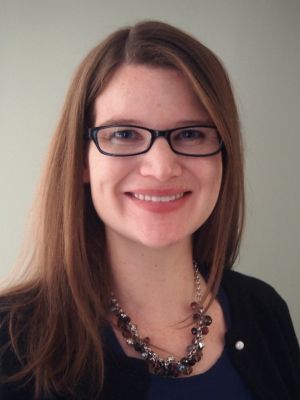 Dr. Kenzie Mintus’ work titled “Staying Connected: Alternative Transportation Use, Neighborhoods, and Social Participation among Older Americans” was recently published in the journal The Gerontologist. This research will be included in a special issue on Age-Friendly Environments. Abstract Background and Objectives A wealth of empirical evidence documents improved health among older adults who participate in … 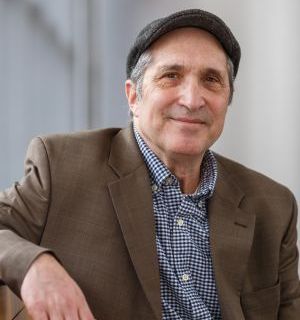 My first book, Blackout: The Untold Story of Jackie Robinson’s First Spring Training (University of Nebraska Press, 2004), was released as an audiobook a week ago. The narrator is New York actor and producer Peter Lerman. Blackout chronicles Jackie Robinson’s tremendous ordeal during the crucial spring training of 1946, a full year away from breaking major … 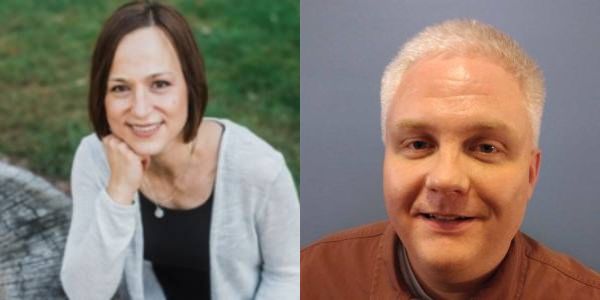 Dr. Demirel-Pegg and Dr. Aaron Dusso’s work titled “Partisanship versus Democracy: Voting in Turkey’s Competitive Authoritarian Election,” was recently published in the journal Political Studies Review. Abstract Do voters care about anti-democratic behavior by their leaders? While political pundits and academics often hope that they do, there has been little research that tests the effects … 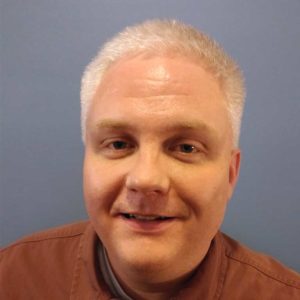 Dr. Dusso was interviewed in a recent Tribune-Star story on the 50th anniversary of the passing of the 26th Amendment: “Effort to give 18-year-olds the vote wouldn’t have succeeded in 2021. Today’s polarized government would’ve blocked 26th Amendment’s voting expansion.” Aaron Dusso is an Associate Professor in the Department of Political Science, IU School of …