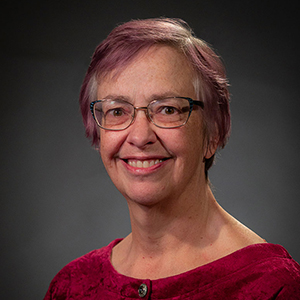 chapters in: Women and their Money, 1700-1950; Private Action and Public Good; and Men and Women Adrift: The YMCA and the YWCA in the City.

Member, Advisory Board to the Indiana Women’s History Association.