Japan is the third-largest economy in the world, and U.S-Japan economic and diplomatic relations remain strong. Knowing Japanese will set you apart from the crowd. 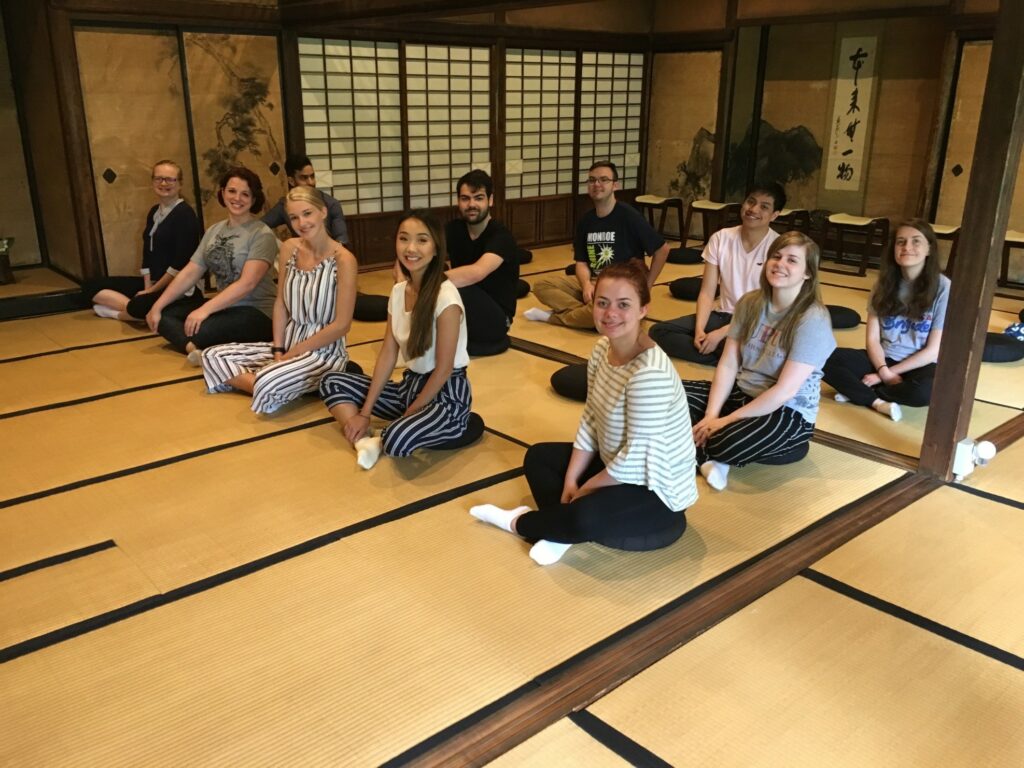 Learning Japanese and studying Japanese culture can open up a number of career opportunities for students. Japan has the third-largest economy in the world following the U.S. and China. U.S-Japan economic and diplomatic relations remain very strong. Indiana has many well-established cultural and economic connections with Japan. According to Japanese Direct Investment in 10 Midwest States, published by the Chicago Consulate General of Japan, there are 324 Japanese-owned businesses in Indiana providing approximately 67,750 local jobs.

What Japanese Studies Did for Me? 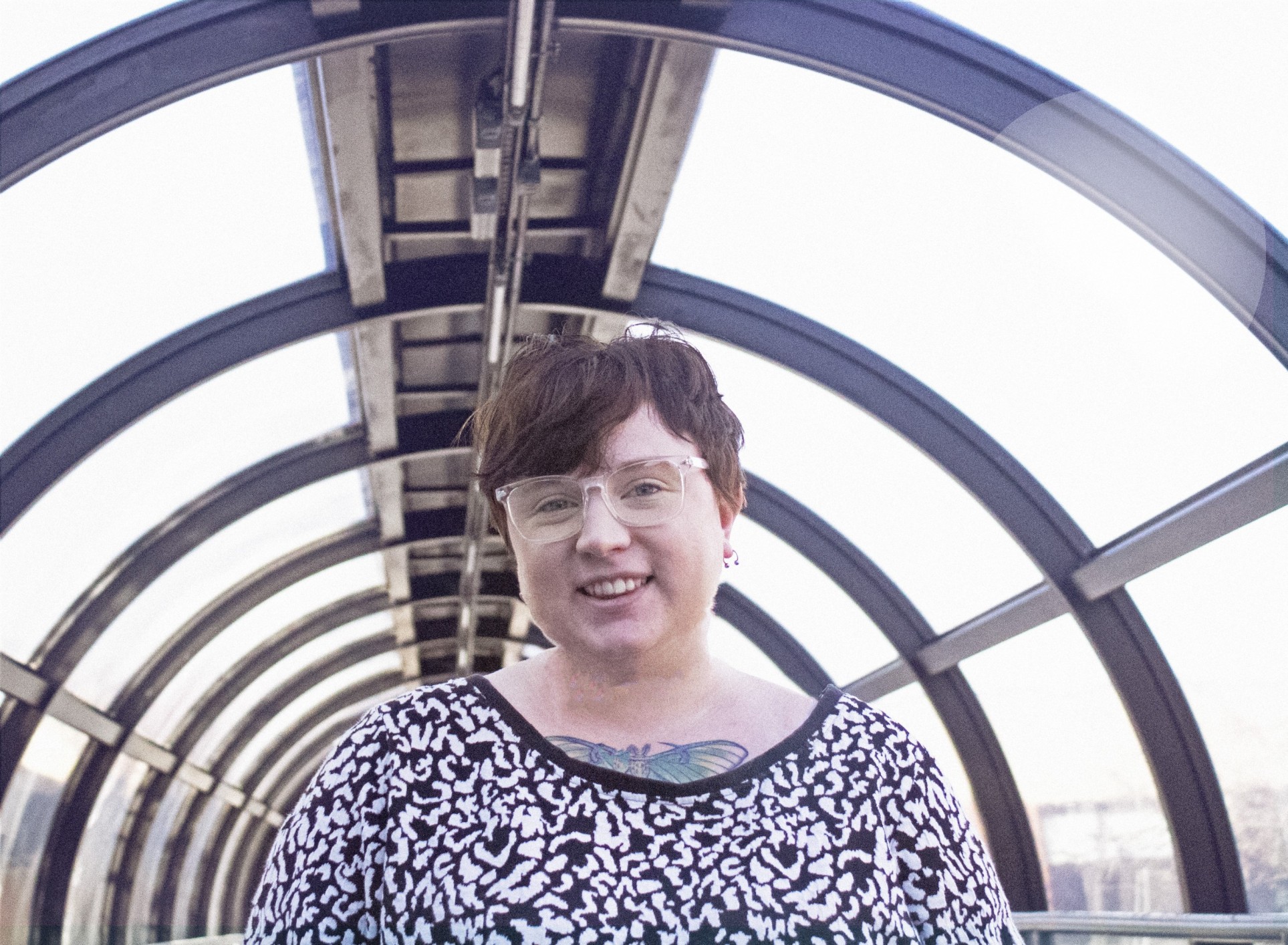 “I started taking Japanese classes in High School and then enrolled in IUPUI in 2015 and took classes there. All my professors have been helpful and provided the tools to help me advance in my career. My favorite course at IUPUI was Japan: The Living Tradition. This class one of the best classes when it comes to illustrating the importance of Japanese culture, and it has helped me with my current career. I took six semesters of Japanese language classes at IUPUI.

I work for Ryobi Die Casting as an Expat Coordinator and Japanese Translator. I am a liaison for the company. Some of the engineers and machine maintenance employees who come from the Hiroshima and Shizuoka “Ryobi” plant, come to work at the Shelbyville, Indiana “Ryobi” Plant. During this time majority of the workers are accompanied by their families. I work with apartment companies while they provide housing for the expatriates. I schedule and attend doctor, dentist, and parent/teacher appointments. Over the past 10 years, Japanese studies have had a huge influence in my life. I want to thank IUPUI for its Japanese programs. If you love the Japanese language and culture as much as I do, I highly recommend majoring or minoring in Japanese studies at IUPUI. If you are an Indiana native like I am, the demand for Japanese speakers is high.”

— Aimee Mangrum
Aimee graduated in 2020 with a B. A in Visual Communications and studied Japanese language and culture at IUPUI. She is currently earning her B.A in East Asian Studies with a focus in Japanese Studies at IU.

The faculty in Japanese Studies will work with you to help navigate your course of study. Under the supervision of your primary advisor, you will prepare a proposal for an individualized major. You will be accepted for admission to the major when this proposal is approved by the advisor and your faculty committee.

Note: Though not required, students are strongly recommended to study in Japan. In order to study at Hakuoh or Tsuda University, you must complete J201-202, J301-302, and E231.

The remaining courses (30 or more credit hours) for Japanese individualized majors include: 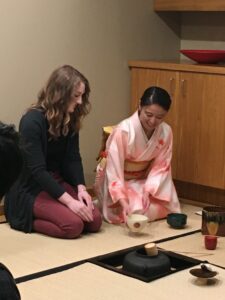