The German economy ranks number one in Europe and number four worldwide. Its economy is comparable to that of all the world’s Spanish-speaking countries combined. 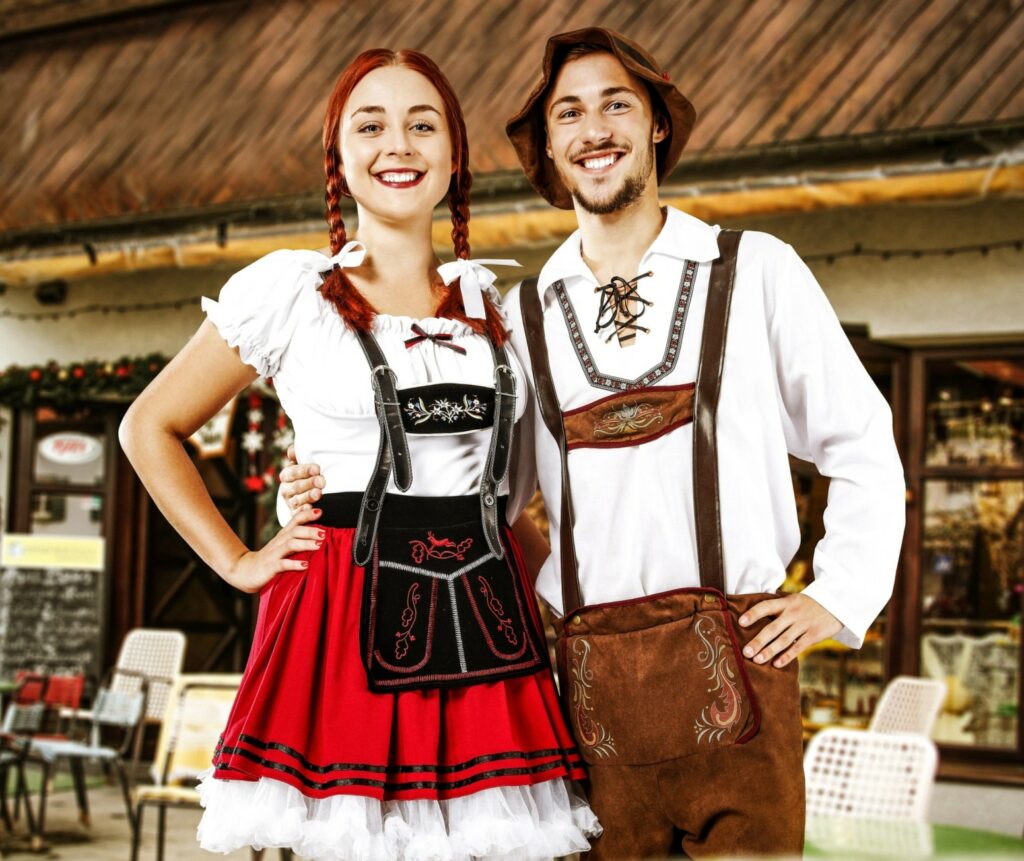 The Minor will give you conversational proficiency in German and develop intercultural awareness and understanding.

The Minor in German requires satisfactory completion of the following:

Native and non-native speakers with the right credentials may receive a maximum of six credit hours at the 200-level upon completion of GER-G 300, GER-G 340, or GER-G 365 with a grade of C or higher. Native speakers of German are those who attended high school taught predominantly in German.

To declare the minor, complete the School of Liberal Arts online declaration form.

Contact Thorsten Carstensen, Director of the Program in German.