Enhance your major with a language that will broaden your cultural horizons and add to your career trajectory. 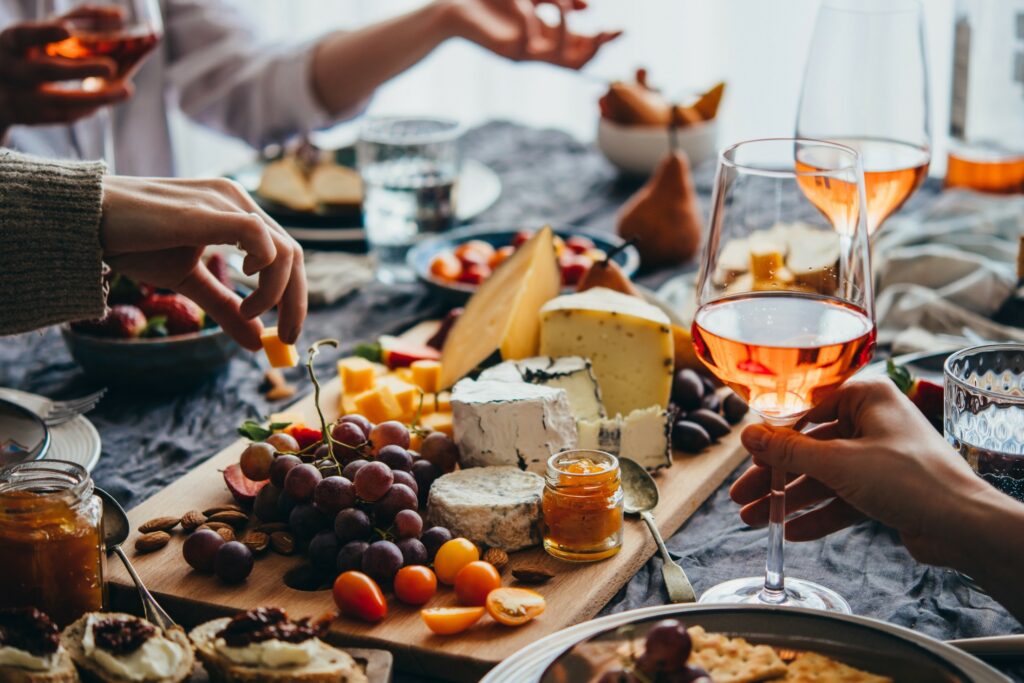 Combining a French minor with another degree will prepare you for life after graduation. You will learn all aspects of language acquisition as well as content knowledge and critical thinking development.

French is not just a language spoken in France – it comprises courses that use the language to understand the francophone world across all continents and in all disciplines including business, medicine, education, tourism, and international relations.

You may already have completed over a third of the coursework to fulfill the Liberal Arts second-year language proficiency requirement.

A minor in French requires satisfactory completion of the following requirements:

How studying in France changed the course of my life? 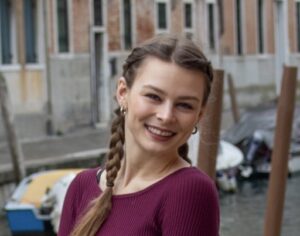 “Studying French opened the door for new adventures. In the fall of 2019, I took the biggest leap ever and walked off a plane in Marseille, France. I spent my last semester of college studying at Aix-Marseille University in Aix-en-Provence (southern France), learning the ins and outs of French culture with a group of Americans from the Midwest. After four months of bumbling about in French, frequenting local cafés, traipsing all over Europe and getting lost on public transportation, I decided I hadn’t had enough.

Just a year later, I packed my bags again and began a master’s program in Milan, Italy. It’s become one of the best decisions I’ve ever made, and I can say I only had the confidence to start mastering a whole new language and move halfway across the world because of my experience living and learning in France.

I would tell someone that wants to study French to find as many ways to interact with the French language as possible and you’ll be golden. Above all, have fun, and don’t be scared to speak. The more mistakes you make, the more likely it is you’re actually speaking and using the language – which means that pretty soon you’ll be fluent!”

– Maria Makeever, ‘19 B.A. in Journalism and PR with minor in French

Maria is also studying Italian and working on her master’s degree in Corporate Communications at the University of Milan, in addition to teaching English part-time online.

Contact Dr. Kathryn Lauten, Director of the Program in French.