French is the first or second language of more than 40 countries and is spoken by nearly 125 million people around the world.

A major in French has never been more desirable in the workplace. The number of people who speak French has tripled in the last fifty years and French has become a dominant language in science, engineering, and technology.

Studying French will broaden your cultural horizons and prepare you for a variety of careers, including international business communication, medicine, translation, tourism, education, and technology. You can achieve linguistic and cultural proficiencies in French and Francophone settings.

The Bachelor of Arts degree with a major in French (FREN) requires satisfactory completion of the following:

What Studying French Did for Me? 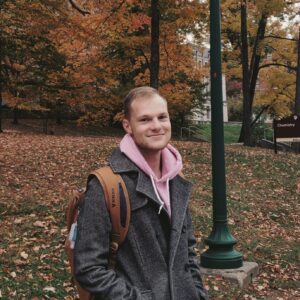 “Studying French was the easiest decision I made during my undergraduate career. The professors in the French department at IUPUI are the kindest humans and genuinely care about the subject and their students. After finishing my Bachelors in French in 2019, I went on to pursue my Masters in French Linguistics at IU Bloomington; I graduated with my M.A. in 2021 and am now pursuing my PhD in French Linguistics. Alongside my graduate degrees, I teach French at IU Bloomington to undergraduates which is my dream career: becoming a professor so I can teach college students as well as carry out research on French linguistics”.

You can take a variety of courses from the introductory to advanced courses in language and linguistics, culture and literature, and applied areas (translation & Business French).

Choose four courses (12 credits) not already taken and attributed to the Language, Oral Production or Culture Course distribution requirements from the lists above to count for the elective courses for the Major. One elective must be at the 400-level.

Note: Even though we added options to accordion, students still need to choose four courses (12 credits).

To provide students with guidance that will both enhance their academic experience and avoid problems meeting requirements, the French Program has developed the following suggested curriculum for taking French courses, as a major. 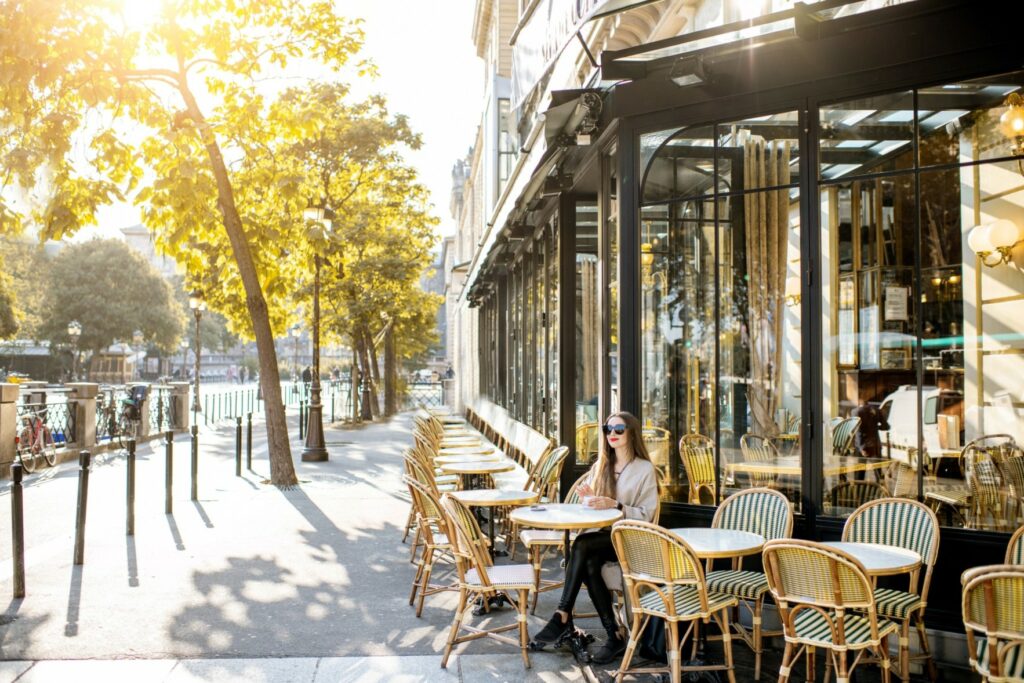 Get on the path to develop your own unique advantage without adding time to your studies by combining a French degree with your other interests in any School on campus through the Liberal Arts Advantage Degree Options Program.

Declare your Major now with the Liberal Arts Declaration Form.

To help you guide your four-year college journey, consult your degree map for a snapshot of classes you will be taking to finish your degree.

Contact Dr. Kathryn Lauten, Director of the Program in French.