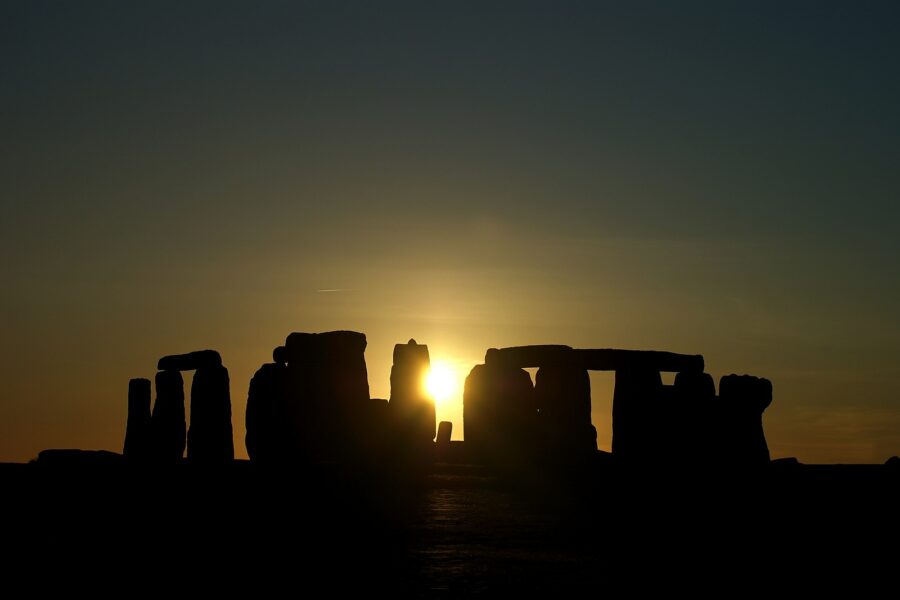 The Solar Solstice: The must-see event of the Neolithic entertainment calendar.

This episode of Real Housewives of Hades (a Mt. Olympus spin-off) brought to you by CLAS-C 351 Change and Innovation in Ancient Greece.

CONNACHT, DESIGNER OF STONEHENGE: My monument is in the mortal news again. This time they’re talking about stone circles in Japan as if they’re the Japanese Stonehenge. And the other day I overheard Persephone talking about a “Spanish Stonehenge“ that was underwater or something.

PHIDIAS: So your monument has become the standard by which all its peers are judged. You should be proud.

CONNACHT: No, I’m not proud! When I designed Stonehenge, I wasn’t going for just “special circle of rocks.” All these comparisons ignore the entire purpose of the monument. The circles in Japan are the accumulation of thousands of stones carried by hand to be part of individual graves. It’s damn impressive in its own right, but it’s not the same thing as my standing stones! Just because both are aligned to the solstices doesn’t make them related! 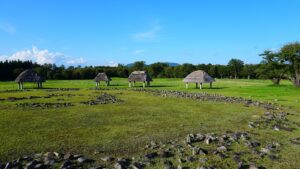 This looks like Stonehenge, if you REALLY squint and believe.

PHIDIAS: They’re both stone circles aligned to the solstices? That can’t be coincidence.

CONNACHT: Oh come on, pyramids are the easiest shape to build! Big base, getting smaller as you go up. Children naturally make that shape with blocks. Sand makes roughly the same shape when it falls through an hourglass. You don’t even have to be sentient to arrive at “pyramid.” 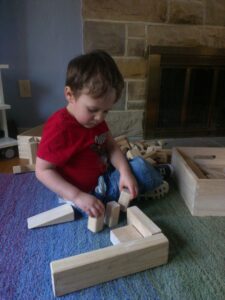 The only logical conclusion here is alien architects.

PHIDIAS: There are those hills in Bosnia…

CONNACHT: One day, I just want Neolithic monuments to be appreciated for their own individual achievements. My beautiful Stonehenge was the first monumental meat market in the world. It should get the recognition it deserves.

PHIDIAS: Wait a tick, if it was a meat market, why are there so many burials around it?

CONNACHT: Because of all the parasitic organ meat we sold. Remember? I never said a Welsh-themed Neolithic meat market in Salisbury was a good idea.

To explore how the ancient Greeks created masterful architecture (but not the only masterful architecture), enroll in CLAS-C 351 Change and Innovation in Ancient Greece, coming up Spring 2023, no pre-reqs or previous experience required! Or to explore the significance of the Parthenon, and how we think we know what we think we know, look for CLAS-A 418 Myth and Reality in Classical Art, coming in Fall 2023. Can’t get enough of Ancient Greece and Rome? Earn a Classics Minor in just 15 credits!