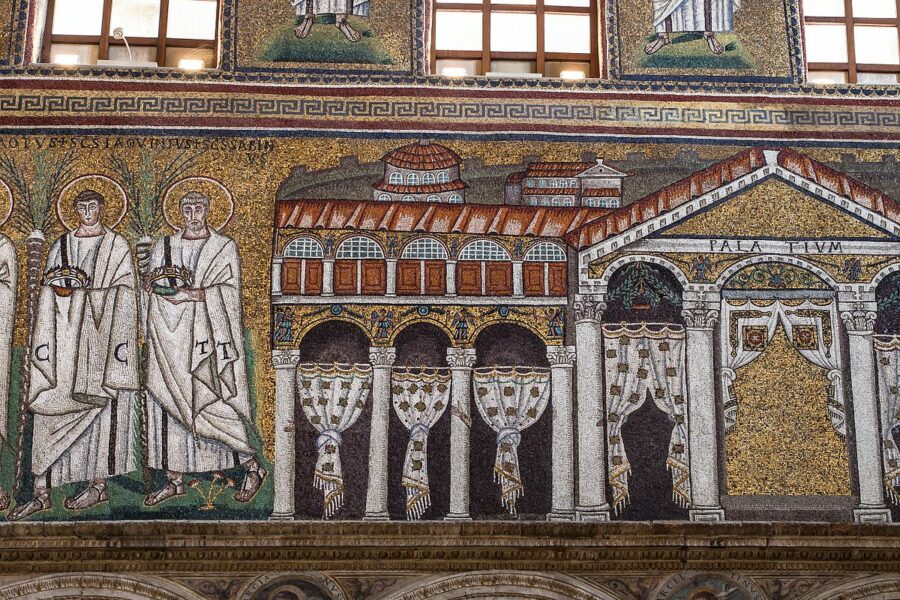 Ancient Greece is famous for its many innovations—technological, social, philosophical—that have had an outsized influence on the Eurocentric world. Athens of the 6th and 5th c. BCE saw the birth of democracy, theater, and trial by jury. The conquests of Alexander the Great in the 4th c. BCE stretched from Egypt to Afghanistan and created a multicultural space that saw a fluorescence in the visual, literary, and scientific arts. From the 4th c. CE, the Byzantine Empire continued the legacy of the Roman Empire and established Christianity as a force in the world.

CLAS-C 351 explores the innovations across time of Ancient Greece, as a window into societies, ancient and modern. Drawing on literary and archaeological evidence, the course addresses fascinating topics, such as:

Most importantly, you will learn to think critically about important questions: How was ancient society organized? How do we interpret different types of evidence about the past, including written and archaeological sources? How do ancient cultures continue to shape the world we inhabit today?