About Us Scroll and Tablet Blog Classes Ancient HBO Fire from the sky destroying your housing market? Roman History Already Did It.

Fire from the sky destroying your housing market? Roman History Already Did It. 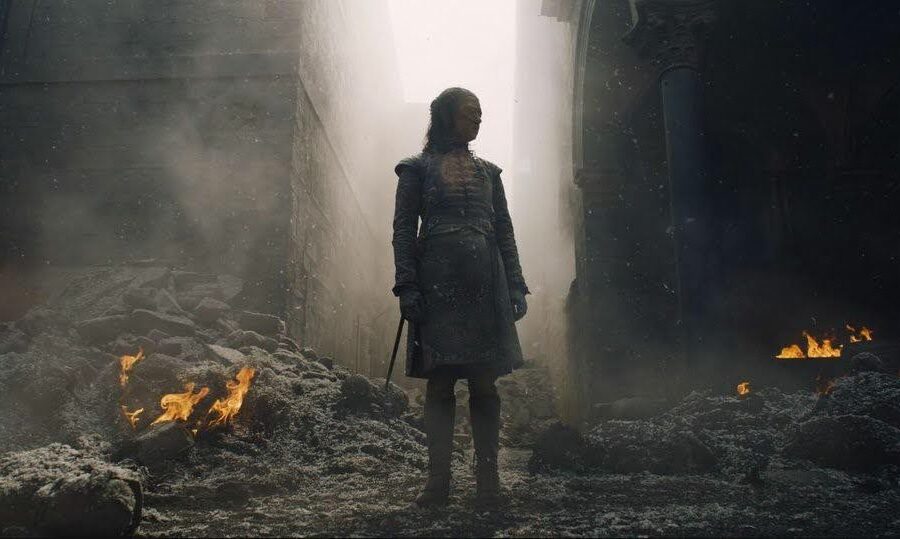 This episode of Ancient HBO brought to you by CLAS-C 419 Art and Archaeology of Pompeii: Because Westeros has nothing on the past. Also, spoiler alerts, if that’s still a thing for OG Game of Thrones…

The decision of Daenerys Targaryen to torch Kings Landing in Season 8 may have been (almost entirely) inexplicable from a character-development perspective, but it made for dramatic TV, and everyone acknowledged the chaos and destruction it caused. The destruction of Pompeii and nearby cities by the volcanic eruption of Mt. Vesuvius in 79 CE was on a similar scale. Yet Pompeii is now one of the most visited tourist destinations in the world, often without consideration of the horrors it represents. Phrases like “a city frozen in time” ignore the fact that that “time” was the last moments and destruction of thousands of people. Imagine if millennia later, King’s Landing was a tourist draw where people snapped selfies and archaeologists put excavated human remains on display. Even Cersei would think that was cold (although admittedly Littlefinger would sell tickets). 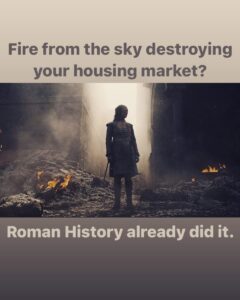