About Us Scroll and Tablet Blog 2022 February 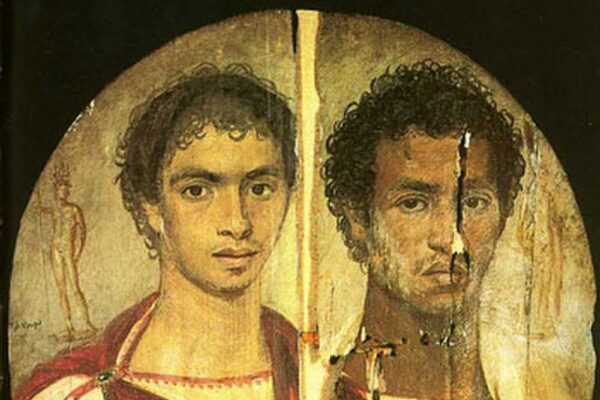 Posted on February 20th, 2022 in Classes by Elizabeth W. Thill

Latin is not only the language of the Ancient Romans, but the language of centuries of scholarship, both scientific and religious. Cicero, Ovid, and Julius Caesar spoke Latin; Copernicus and St. Augustine wrote it; Jefferson, Hamilton, and Tolkien read it. As the parent language of 5 modern languages (including Spanish, French, and Italian) and the …

New! CLAS-B 314 The Environment and the Ancient World

Have you ever wondered how ancient societies understood the natural world around them? The people of Ancient Greece and Rome conceptualized nature as a mixture of gods and science, peace and terror, prosperity and challenge. Rural farmers, sailing merchants, conquering armies, and urban dwellers all saw nature differently. They expressed their relationship to nature through … 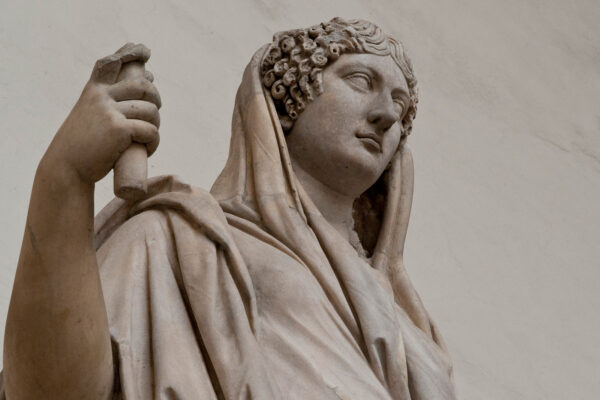 Have you ever wondered what the lives of women were like in the ancient world? Mythology is full of extraordinary women, and, statistically, 50% of every human who lived in ancient times was a woman. Yet finding ancient women can be difficult, given that they were excluded from many of the activities, big and small, …

CLAS-B 312 Plague, Disasters and Death in the Ancient World 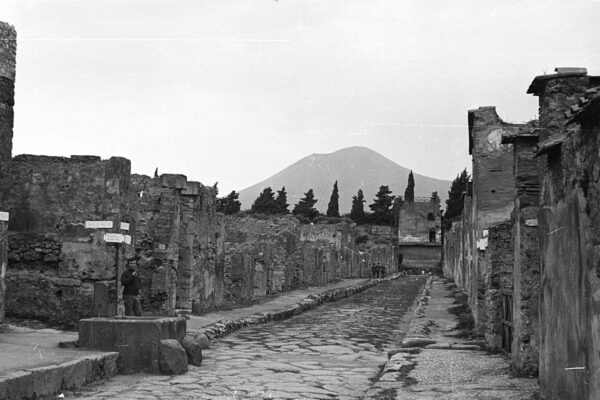 Have you ever wondered how ancient societies understood the world around them, especially the worst parts? Today we can predict, prevent, and process disasters through scientific technology. Past peoples did not have such luxury, but they still had to make sense of disasters, natural and manmade. CLAS-B 312 serves as an introduction to disasters in …

CLAS-B 311 Sex and Gender in the Ancient World 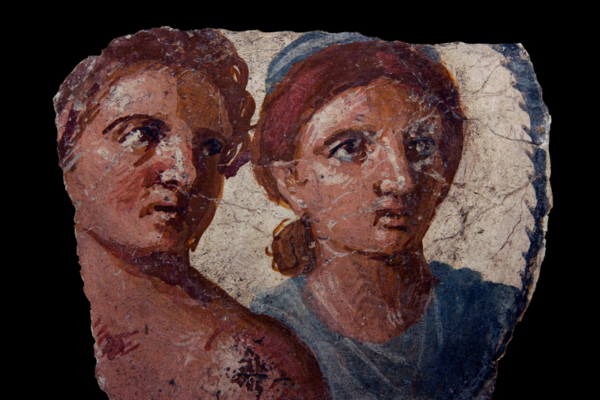 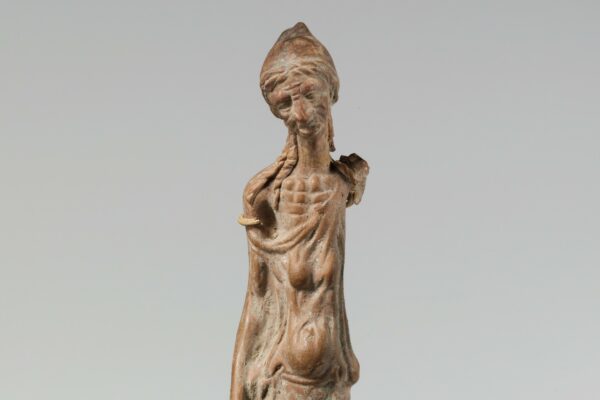 Posted on February 4th, 2022 in Classes by Elizabeth W. Thill

CLAS-C 419 Art and Archaeology of Pompeii 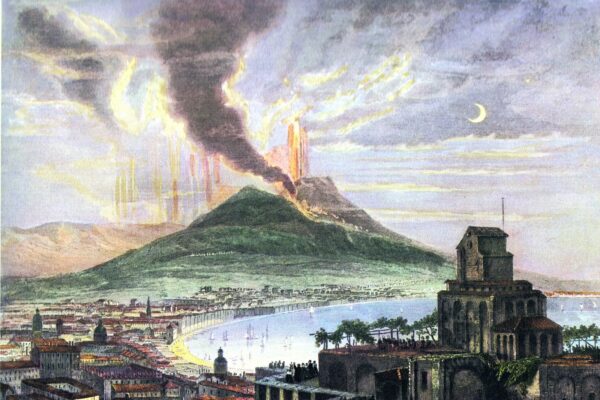 In 79 CE, Mt. Vesuvius erupted on a massive scale, burying a large swath of the prosperous Bay of Naples area under meters of rock, ash, and mud. Cities such as Pompeii and Herculaneum were snuffed out, preserved for millennia until they were rediscovered in the modern era. Almost overnight, Pompeii became one of the … 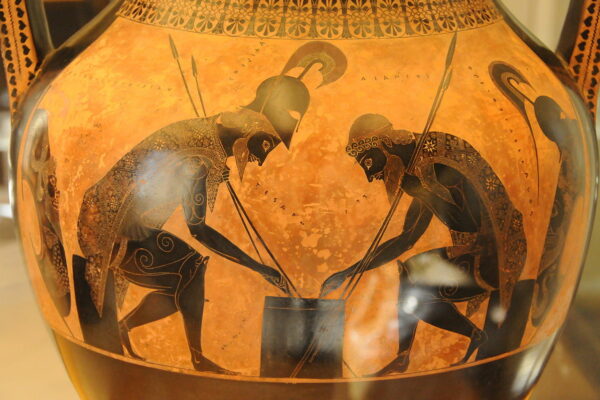 Posted on February 2nd, 2022 in Classes by Elizabeth W. Thill

Why and how did ancient societies represent stories in art? What can pottery and sculpture tell us about the role of story-telling in ancient life? How did visual art serve as a means of powerful communication across cultures and centuries? Explore these questions and more in Myth and Reality in Classical Art. This course is an introduction …

CLAS-C 414 Art and Archaeology of the Roman World 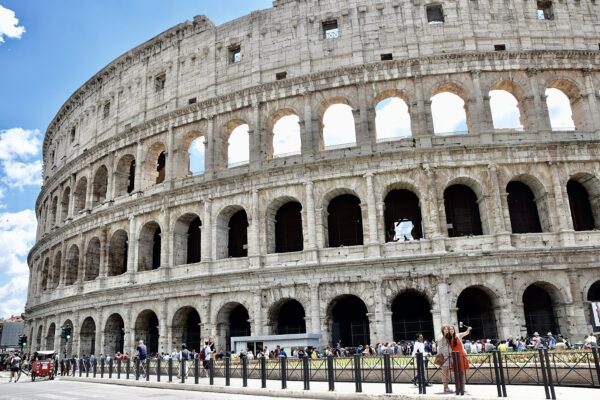 Posted on February 1st, 2022 in Classes by Elizabeth W. Thill

Come explore the material culture of Ancient Rome, a world of gladiators, gods, and generals, emperors, priests, and enslaved. Learn how the Roman army conquered an empire that stretched from Scotland to Syria, Romania to Morocco. Delve into architectural and artistic achievements that would not be matched for millennia. Evaluate how archaeologists draw their conclusions …