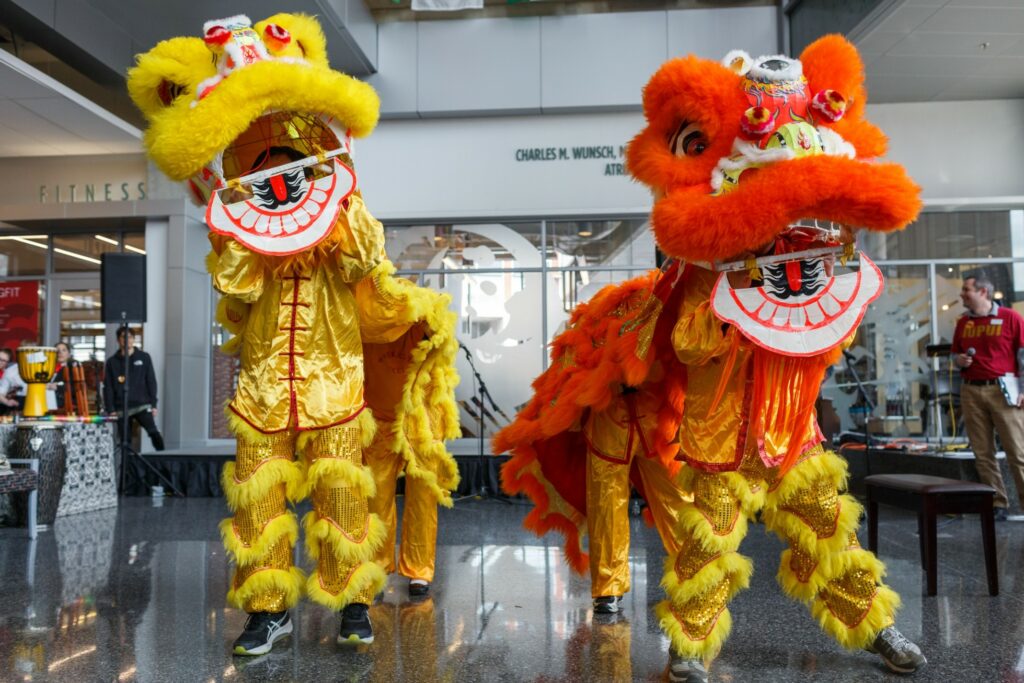 You can take a variety of courses in Chinese language and culture.

EALC-C 301 Third-Year Chinese I (3 cr.) P: EALC-C 201-EALC-C 202 or equivalent. Emphasis on practice in understanding the difference between oral and written expression, building up discourse-level narration skills, and developing reading strategies for coping with authentic texts.

EALC-E 232 China Past and Present: Culture in Continuing Evolution (3 cr.) Chinese culture and its modern transformations. Intellectual, artistic, and literary legacies of the Chinese people.

EALC-E 301 Chinese Language and Culture (3 cr.) The relationship of the Chinese language to Chinese culture and society.

EALC-E 333 Studies in Chinese Cinema (3 cr.) Critical and historical perspectives on Chinese cinema from the 1930s to the 1990s, including Taiwan and Hong Kong.

EALC-E 351 Studies in East Asian Culture (3-6 cr.) Selected issues and problems of importance to the understanding of East Asian culture, taught within one of the humanistic disciplines.  May be repeated once for credit.

For specific courses offered in a specific semester see the Schedule of Classes at Student Central.

Contact Dr. Jing Wang, Director of the Program in Chinese.