Chinese is the most widely spoken language in the world, with over a billion speakers. 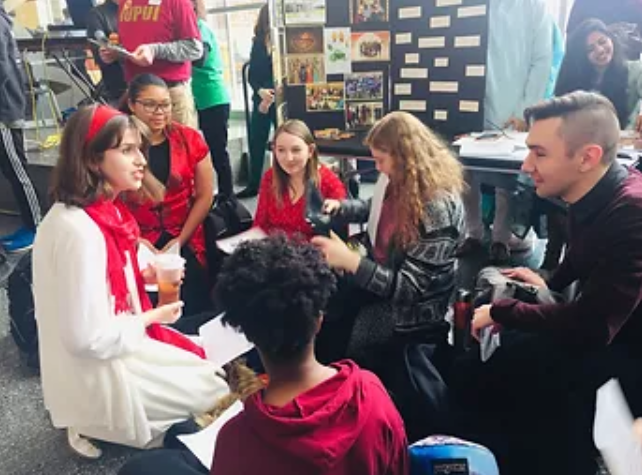 With over 1 billion speakers, you will likely meet a native Chinese speaker. An individualized major would give you the language and understanding to make connections and experience a new culture firsthand. 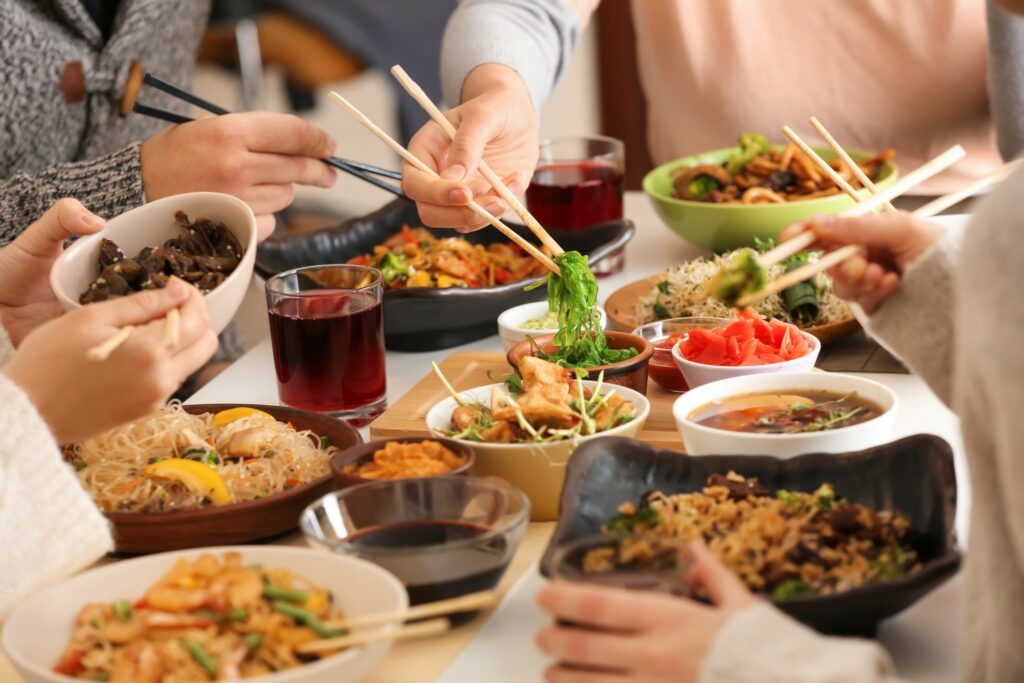 An Individualized Major allows you to schedule your courses with a flexible degree map that will suit your academic goals. Work with the Director of the Program in Chinese, Jing Wang, to plan your degree path.

EALC-C 301 Third-Year Chinese I (3 credits) Emphasis on practice in understanding the difference between oral and written expression, building up discourse-level narration skills, and developing reading strategies for coping with authentic texts.

EALC-C 320 Business Chinese (3 credits) A study of the Chinese language in business contexts.

EALC-C 495 Improve Chinese Proficiency through Chinese Linguistics and Translation (1-3 credits) A study of Chinese grammar, Chinese pronunciation, and Chinese characters on the framework of Chinese thought patterns. Exploring common discourse patterns in Chinese and basic principles of translation between Chinese and English.

EALC-E 232 China Past and Present: Culture in Continuing Evolution (3 credits) Chinese culture and its modern transformations. Intellectual, artistic, and literary legacies of the Chinese people.

EALC-E 301 Chinese Language and Culture (3 credits) The relationship of the Chinese language to Chinese culture and society.

EALC-E 333 Studies in Chinese Cinema (3 credits) Critical and historical perspectives on Chinese cinema from the 1930s to the 1990s, including Taiwan and Hong Kong.

EALC-E 351 Studies in East Asian Culture (3-6 credits) Selected issues and problems of importance to the understanding of East Asian culture, taught within one of the humanistic disciplines.  May be repeated once for credit.

EALC-E 396 East Asian Culture and Civilization: The I Ching (3 credits) A study of the I Ching system which influences every aspect of East Asian culture and civilization: thought patterns, different philosophical schools, Chinese language, traditional Chinese medicine, architecture, and society.

Contact Jing Wang, Director of the Program in Chinese.