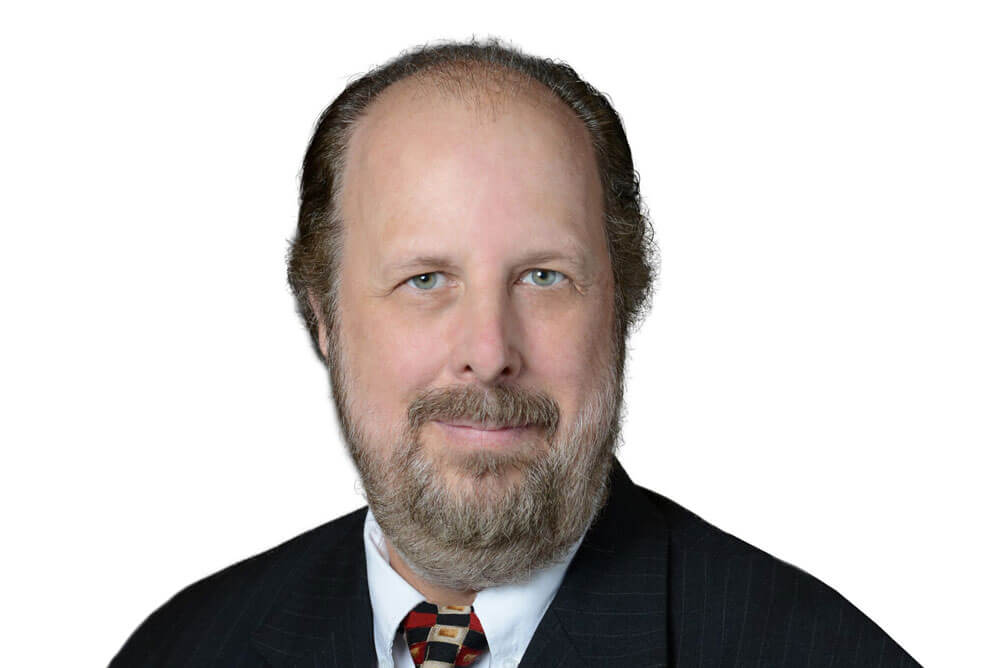 Dr. Bannatyne is a graduate of the British Columbia Institute of Technology where he studied Machine Tool Technology (1982), Utah State University (BSc., 1988, MSc. 1992) where he received degrees in Industrial Teacher Education and Industrial Technology, and Purdue University (Ph.D., 1995) where his degree in Curriculum and Instruction focused on Technology Education and the development of programs specifically within computer graphics. Prior to assuming his duties at Purdue, Dr. Bannatyne was a lecturer in the Industrial Technology Education Dept. (ITE) at Utah State University (USU) where he also served as the Director of the 2-year Engineering Design Drafting Program While at USU, Dr. Bannatyne also taught industrial machine tool applications at that institution, and for the Bridgerland Applied Technology College (BATC) (1988-1992). During that time, Dr. Bannatyne was also attached to the Department of Languages and Philosophy at USU as an adjunct Russian instructor, and served as that program’s chief language laboratory tutor. Dr. Bannatyne has also served as an Assistant Professor in the Department of Instructional and Curricular Studies at the University of Nevada, Las Vegas (UNLV) (1995-1997) where he taught undergraduate and graduate courses in vocational teacher education and curriculum development.

Dr. Bannatyne has been a member of many professional societies including the American Society of Engineering Education (ASEE) in which he served as the Co-Chair of the International Division (1998-1999); Epsilon Pi Tau Honorary Society (EPT) where he served as a member of the Board of Editors for “The Journal of Technology Studies” (1997-2003); Phi Kappa Phi Honor Society (PKP); AMC SIGGRAPH; and is the Past-Chair of the Informational Visualization Society (IVS), headquartered in London, England (2004-2008). Dr. Bannatyne is also a Lifetime Member of the Fulbright Association. Throughout his career in higher education, Dr. Bannatyne has been active in international work and has spoken extensively throughout the world on the subjects of “Technology’s Impact On Society”, “The Historical Aspects of Social Change Due to Technology”, and “Computer Graphics Education in the Republics of the Former Soviet Union”.

Dr. Bannatyne continues to be a member and chair of many international conference programs and has served on committees which have encouraged and sponsored educational and cultural exchanges for teachers, students, and those active in business and industry. In 1996, Dr. Bannatyne was the Director-General of an international technology education conference held in Russia entitled “FOCUS 1996”, and served at Tula State University in both 2000 and 2002 as a Fulbright Scholar. Since 2004, Dr. Bannatyne has led the annual “CGT Study Abroad Program in Poland” where he has placed over 145 students in computer graphics teaching internships within higher education in that nation. In 2011, Dr. Bannatyne returned to Poland with this family to fulfill his third Fulbright assignment at the University of Communications and Mismanagement (UCM) in the city of Poznan. In 2019, Dr. Bannatyne again served as Fulbright Scholar at the Tula University of Informatics and Economics in Russia.

Dr. Bannatyne has published numerous refereed journal articles, and authored many conference presentations on a wide variety of issues within both technical education and popular culture. Dr. Bannatyne’s research agenda includes the challenges faced by emerging nations in both the adoption and rejection of technological solutions within education and industry and has served on the Review Board of the Fulbright Office in Moscow, Russia since 2001 where he is responsible for reviewing grant applications from Russian scholars who desire to conduct research at universities in the USA.

Dr. Bannatyne is married to Tatiana Yurievna of Tula, Russia, and they have 3 children; 2 sons Yuri and Kirill, and a daughter Anya.