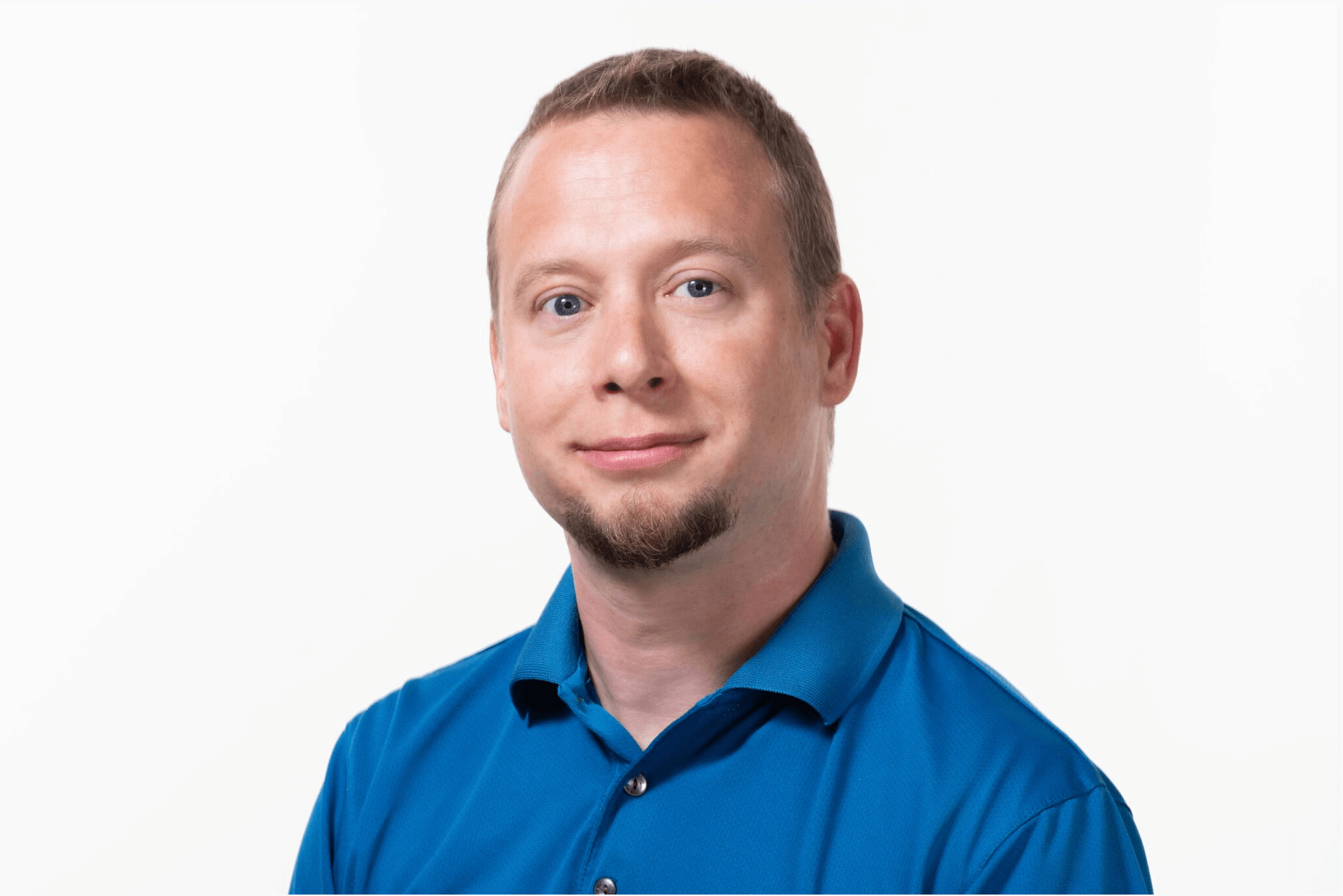 As an Environmental Artist, Jason was responsible for the majority of screen real estate, creating almost everything that didn’t include a character (texture, height map, foliage, trees, roads, bridges, clutter, buildings and landmarks). As Artist III, Jason was responsible for the creation of all structures, including cities, upgrades and wonders. Jason also helped the unit team and created a wide range of naval vessels for Civilization V.

Since 2011, Jason has been teaching full time at IUPUI. When he isn’t taking care of three kids, he is still an active gamer and enjoys almost all forms of nerdery.