Enhance any major with the study of a second language and its culture. 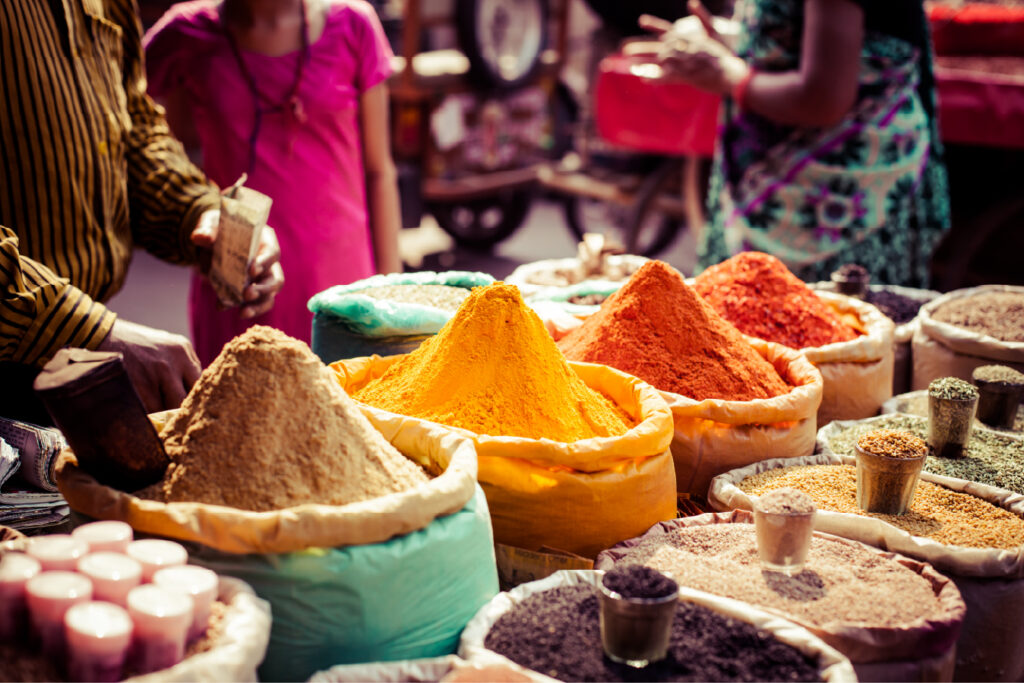 Are you working with Arabs, in the Middle East, or in the Islamic world? A minor in Arabic Studies is essential for you. Whether you are a nurse or doctor treating Arabs or Muslims at home or abroad, military personnel stationed in in the Middle East or Islamic countries, foreign service officers, international businessmen, educators teaching about Arabs and Muslims, politicians, civil rights lawyers, community activists, and more, you will benefit from Arabic Studies. In an increasingly globalized world, this minor will prepare you for careers and graduate studies in international relations, business, law, and academic disciplines.

What Arabic Studies Did for Me? 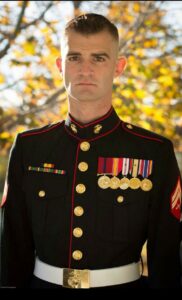 “I absolutely fell in love with the Arabic language and I was able to see Islamic culture from a different standpoint. I became the Arabic Club President and retained the post for two years. We held events that focused on American veterans and Middle Eastern exchange students and talked about our shared experiences during the Global War on Terrorism and how from different perspectives, the war affected each of us.

I have used Arabic in different parts of the world for work speaking Arabic to different Muslim nationalities. The program works and I am one of the lucky ones who was able to benefit from it. I am a vastly different and better person because of it.”
Read more of Stephen’s story.

Requirements for the Minor

This minor consists of fifteen (15) credit hours in Arabic Studies or related courses approved by the program coordinator (6 credit hours must be completed on the IUPUI campus). Courses at the 100-level do not count toward the minor. Students choose from two areas of concentration: (1) Arabic Language and (2) Islamic civilization.

To declare the minor, complete the School of Liberal Arts online declaration form.

Contact the Director of the Program in Arabic, Dr. Amira Mashhour.