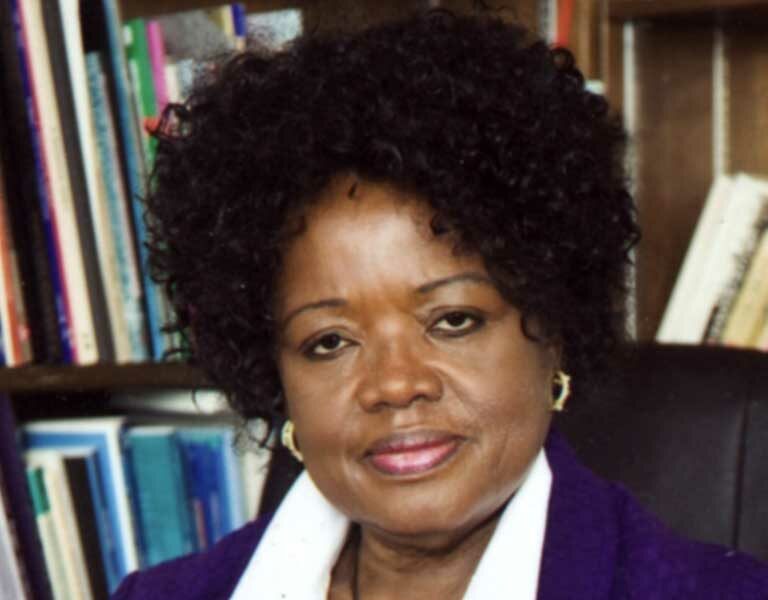 IUPUI professor Obioma Nnaemeka was selected to receive an honorary doctorate in humane letters from the American University in Paris, which will be awarded in spring 2022.

“In your scholarship, you have addressed critical issues of democracy, health, human rights and conflict resolution, refusing to remain locked in an ivory tower of ideas and theory. You have instead steadfastly linked your scholarship with practice. Through initiatives such as CONDID, you meaningfully engage with the marginalized and the voiceless.

“Your international humanitarian work and your skill for capacity building and convocation of diverse constituencies have improved the lives of countless girls and women. You have ‘walked the walk’ through your service to others and through your leadership in the areas of diversity, equity and inclusion, minority issues, social justice, women’s health, girls’ education and democratization.”

Other past honorary degree recipients at the American University in Paris include Gene Kelly, Jane Goodall, Christiane Amanpour and Justice Stephen Breyer. Nnaemeka will receive her honorary degree at the university’s commencement ceremony in May. 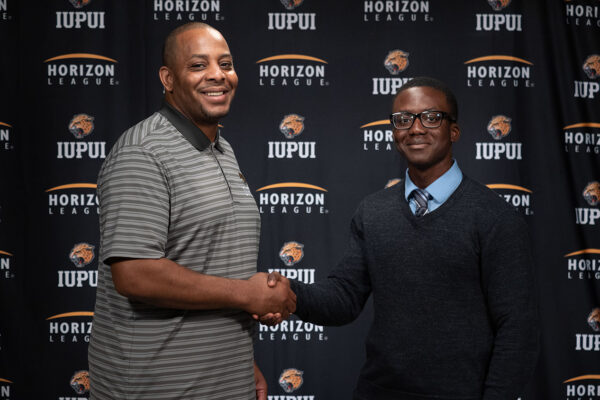 The first recipient of the Coach Matt Crenshaw scholarship