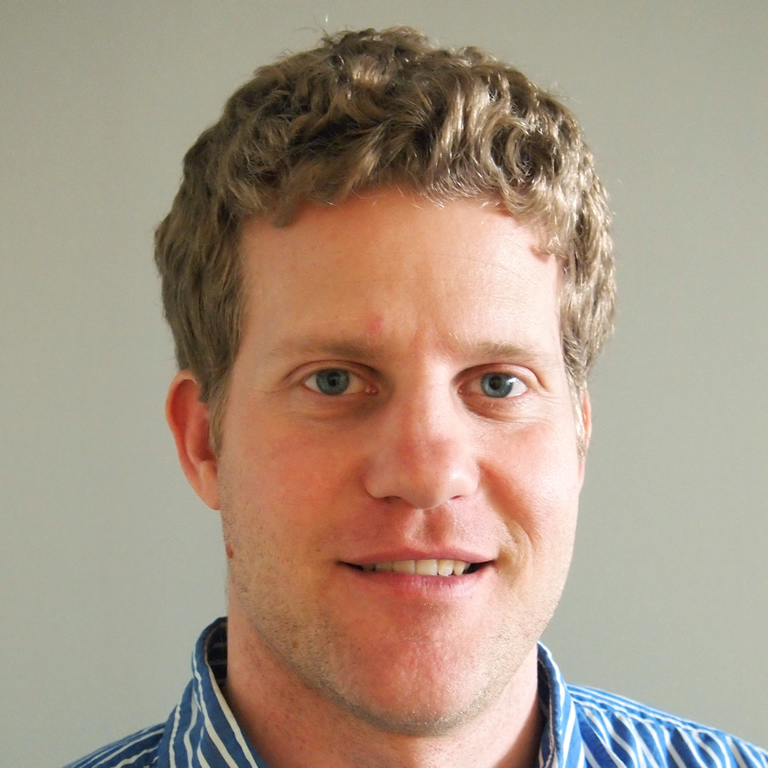 Chris Schumerth joined the advising staff in 2016 after completing an MFA in Creative Writing at the University of South Carolina. He is also an IUPUI alum, having completed his M.A. in English at IUPUI in 2012. As a writer, Chris’s work has appeared in Salon, the Miami Herald, In the Fray, Front Porch Republic, Comment Magazine, and in other places. Chris is also an alum of the Teach For America program and has taught in the writing program at IUPUI and at South Carolina.