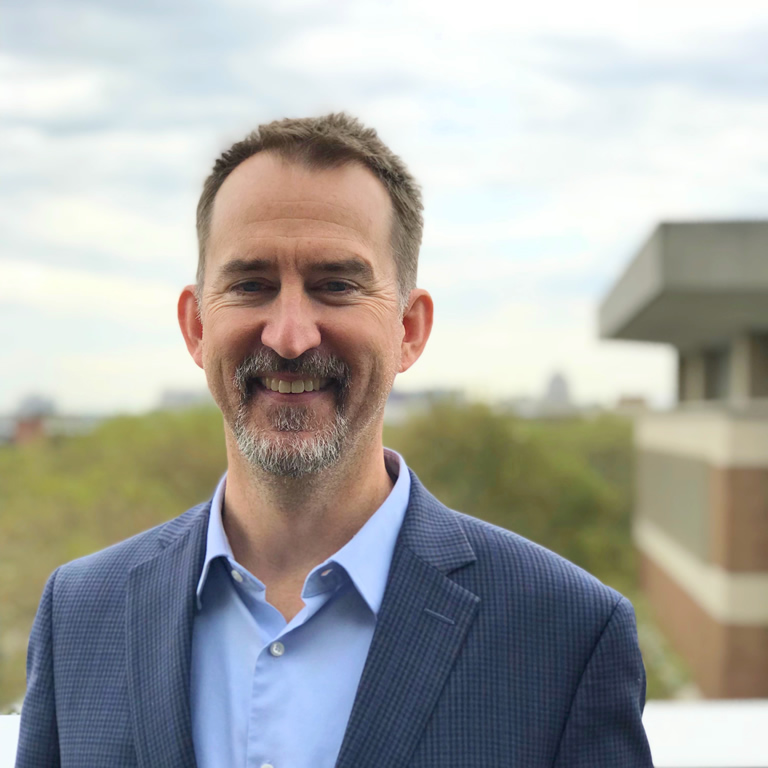 Department: Sociology, Consortium for the Study of Religion Ethics and Society
(317) 274-2418
bsteens@iupui.edu
https://briansteensland.com/
CA 301A

Brian Steensland is Professor of Sociology and Director of Social Science Research at the Center for the Study of Religion and American Culture. Before joining IUPUI in 2014 he taught at Indiana University-Bloomington for twelve years.

Steensland’s books include The New Evangelical Social Engagement (Oxford, 2014), co-edited with Philip Goff, and The Failed Welfare Revolution (Princeton, 2008), which won both the Mary Douglas Prize and the award for Distinguished Contribution to Scholarship in Political Sociology. He has published research articles and book chapters on topics such as religious classification, American evangelicals and contemporary politics, mainline Protestantism and welfare reform, and Christianity and free-market economics. His co-authored article “The Measure of American Religion” (Social Forces, 2000) won the Best Article Award in the Sociology of Religion. His article “Cultural Categories and the American Welfare State” (American Journal of Sociology, 2006) won the Best Article Award in the Sociology of Culture.

Professor Steensland’s research interests include religion, culture, civic engagement, and politics in contemporary American society. His current research focuses on spirituality and spiritual practices, and religion and urban life. He has a textbook on religion and society under contract with Wiley-Blackwell and currently serves as Chair of the Sociology of Religion section for the American Sociological Association.