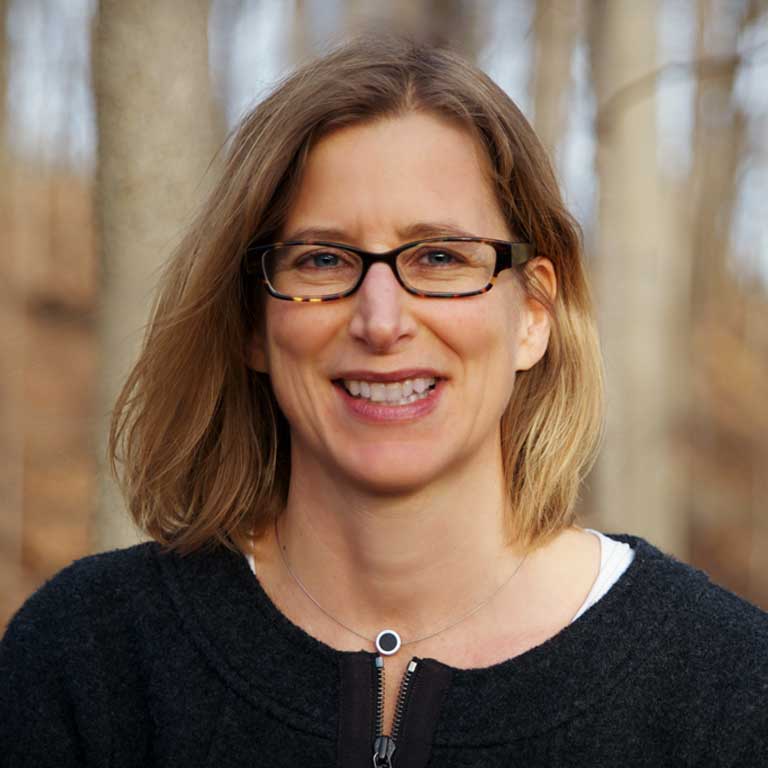 My research interests lie primarily in early American religious history. My first book, To Live upon Hope: Mohicans and Missionaries in the Eighteenth-Century Northeast, explored the experience of Mohican Indians with German-Moravian and Anglo-Protestant missionaries and examined the distinctive forms of native Christianity that emerged out of the two mission settings. I spent the year 2011-2012 in Germany on a Fulbright fellowship working on a new book project, a biography of a Mohican-Moravian man named Joshua who lived through the many wars and revivals of the eighteenth century in a very precarious position as an Indian and a Christian. Together with Florida State University musicologist, Sarah Eyerly, I received an American Council of Learned Societies Collaborative Research Fellowship for 2017-2018 to research and revive eighteenth century Mohican language hymns. I also translated my love of food into a blog piece on food and religion, titled “Locavangelism: Eating as Spiritual Practice” for the blog, “Religion in American History.” I am also currently working on an article about Daniel Boone and Joshua, the Mohican.