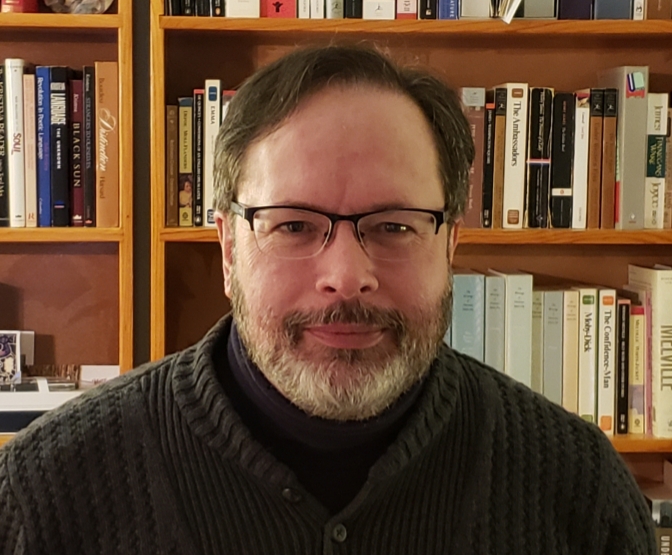 “The Unnamed and the Defaced: The Limits of Rhetoric in Augustine’s Confessiones,” Journal of the American Academy of Religion; “The Cost of Redemption in Conrad’s Lord Jim,” Literature and Theology; and several book reviews for Religious Studies Review.