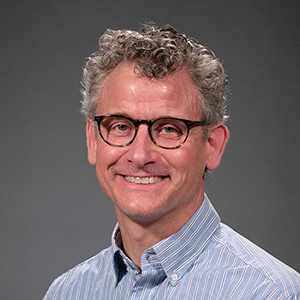 A religious ethicist specializing in economic, environmental, and health care ethics, Dr. Craig’s most recent book examines the health care reform debate in the United States. Based on interviews with religious hospital administrators and interfaith activists, Health Care as a Social Good: Religious Values and American Democracy (Georgetown University Press, 2014), assesses health care access, delivery and finance in this country. Dr. Craig met with conservatives, liberals, and moderates, reviewing their ideas for market reform or support for the Affordable Care Act. He discovered that health care in the US is not a private good or a public good. Decades of public policy and philanthropic service have made health care a shared social good.

Dr. Craig is also the author of John Ruskin and the Ethics of Consumption (University of Virginia Press, 2006). He has published in leading scholarly journals, including Journal of the Society of Christian Ethics, Soundings, Journal of Religious Ethics, and Kennedy Institute of Ethics Journal. In 2008-2010, he was the faculty leader of IUPUI’s inaugural Common Theme, which featured author Bill McKibben (Deep Economy) as keynote speaker.