What the Biden Victory Means for Transatlantic Relations

Posted on November 23rd, 2020 in Faculty, Featured by Aaron Dusso 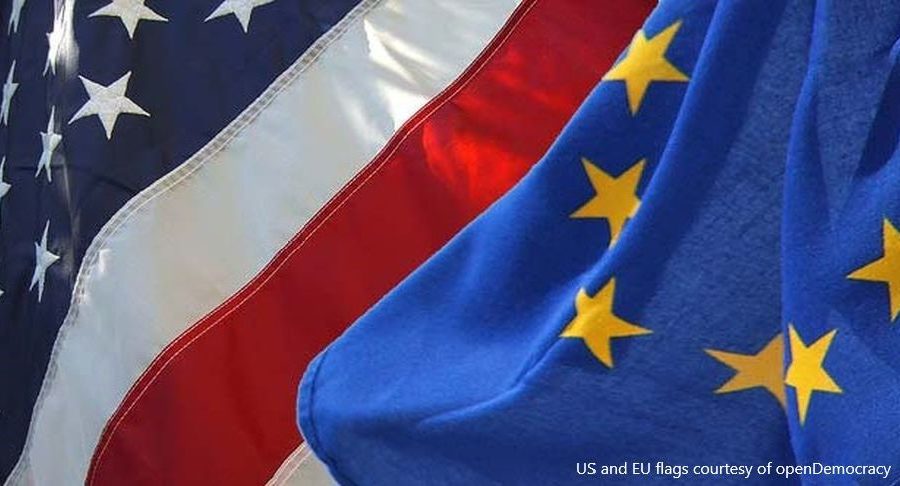 The success of former vice-president Joe Biden in the recent US presidential election has been met with relief by most Europeans and their political leaders. After four years of Trumpian idiosyncrasies and uncertainties, during which tensions in the transatlantic relationship reached unprecedented levels, most now expect a return to some kind of normality.

Just what will normality mean, though, given that most of the old assumptions that held the transatlantic relationship together for so long have changed? And how will the relationship fare in the face of the challenges of addressing a rising China, a warming planet, and a Covid-19 pandemic that is worsening on both sides of the Atlantic?

Barely a generation ago, it was taken on faith by most Europeans that American leadership in the world was necessary and important. Then, though, came the open disagreement – led by the French and the Germans – over the US-led invasion of Iraq in 2003. By the end of his term, George W. Bush – according to surveys carried out by the Pew Research Center – had an approval rate of just 15-20 per cent in Britain, France, Germany and Spain, and the cracks in the edifice of transatlantic relations were becoming more visible.

There was a respite during the Obama administration, when Europeans and Americans were mainly reading off the same script in international affairs, and the American president achieved an approval rate of 70-80 per cent among western Europeans.

But then came Donald Trump, whose election shocked and mystified many Europeans, and whose subsequent style and policies did little to assure them about the quality of American leadership.

Unlike his modern predecessors, Trump was willing to rattle the cages of his allies by – not unreasonably – demanding that European NATO members contribute at agreed levels to the defence of Europe. However, he also abandoned many of the old assumptions about the value of free trade, did little to stand up to Vladimir Putin, took positions on immigration that jarred with many Europeans, and abandoned US commitments to the Paris accord on climate change and the Iran nuclear agreement.

Trump’s policies won him support in Hungary and Poland, and – to a lesser extent – in Italy and the UK (whose role in the world has clearly declined since Brexit). Elsewhere, though, it seemed to many that the US was stepping back from global leadership just as transatlantic agreement was needed on a host of pressing issues.

Most Europeans are taking comfort from an assurance that Biden will take positions that are more aligned with their own. He will be more supportive of multilateralism and free trade, for example, and has promised immediately to reverse Trump’s policies on climate change and Iran.

But the uncertainties created first by Bush and then by Trump will not be quickly or easily resolved. Europeans are unlikely to lose sight of the ways in which they differ with many Americans on issues as varied as the welfare state, capital punishment, and the role of religion in public life. Furthermore, Trumpism – if defined as an America First preference for unilateralism and a hostility to globalization – will not go away soon: after all, Donald Trump won more than 73 million votes, Republicans made gains in the US House of Representatives, and their role in the US Senate remains strong.

We now face at least five major challenges on which transatlantic cooperation would be far preferable to division. We need to address the Covid-19 pandemic, reverse climate change, face up to the revival of authoritarian government in many parts of the world, offset the growing power of China, and curtail the belligerence of the Putin administration in Russia.

The good news is that most of Europe will be much closer to Biden’s America in terms of how to approach these problems. The less encouraging news is that questions remain about how far Biden will be able to proceed with his programme against the background of a deeply divided America, and about how far European leaders will be able to find ways to work with the Biden administration without being undermined at home by growing support for right-wing populist parties.

These are uncertain times indeed for transatlantic relations.