Posted on June 9th, 2020 in Faculty, Featured by Amanda Friesen 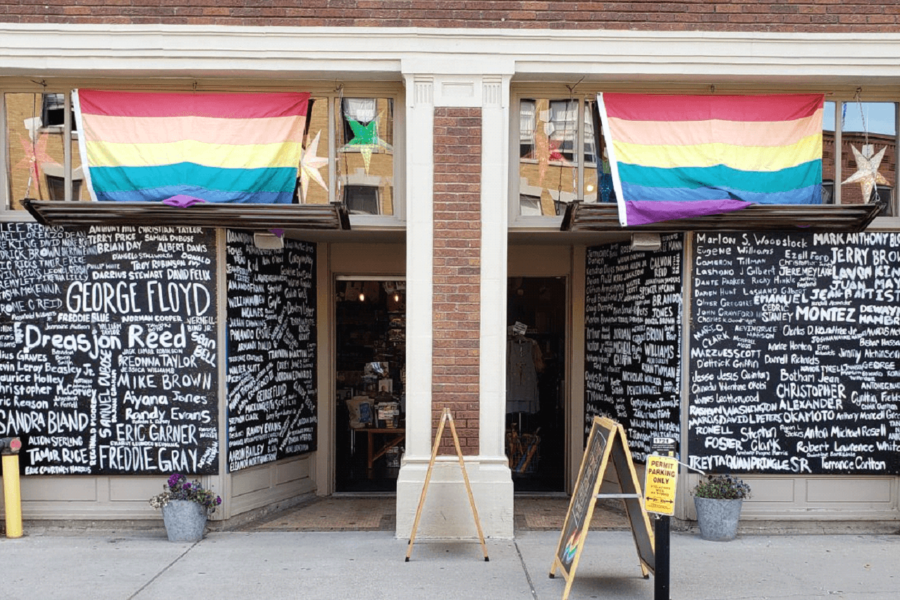 This month the American democracy experiment has been bending to break. Just as it has in other moments in American history, a policy window is opening that might usher in justice and movement toward meaningful political, social, and economic equality.

That window is built of the protests, actions, donations, statements, and general political activity in all 50 states (note: this is a BIG deal) supporting the Black Lives Matter movement and in recent response to the death of George Floyd. It calls for an end to police brutality, uneven justice, and centuries of continued oppression of Black Americans that have shaped American democracy.

They say that the televised atrocities of fire hoses and attack dogs brutalizing protestors helped shift the narrative in the Civil Rights Movement in the mid 20th century. Certainly, these actions led to the Civil Rights Act, but white supremacy remained deeply entrenched in our institutions and communities. Laws and practices in financial institutions, housing, and particularly the court system and policing continue to rely on systemic oppression and inequality.

White Americans heard of Trayvon Martin, Tamir Rice. They read the transcripts of Michael Brown’s murder; watched the video of Philandro Castile; and were horrified by the deaths of George Floyd and Breonna Taylor. Some were moved; most were not. The placating answer there was “well, we just need body cams.” Like other proposed reforms, there is a work-around. We find out police officers intentionally turned them off when murdering David McAtee. And when the WHOLE WORLD is watching this week at protests in every corner of our nation – police officers and their organizations continue to bully, brutalize, and shoot the American people for exercising their 1st Amendment rights. They have even encouraged and enabled extra-judicial violence by assisting members of White supremacy groups during protests. 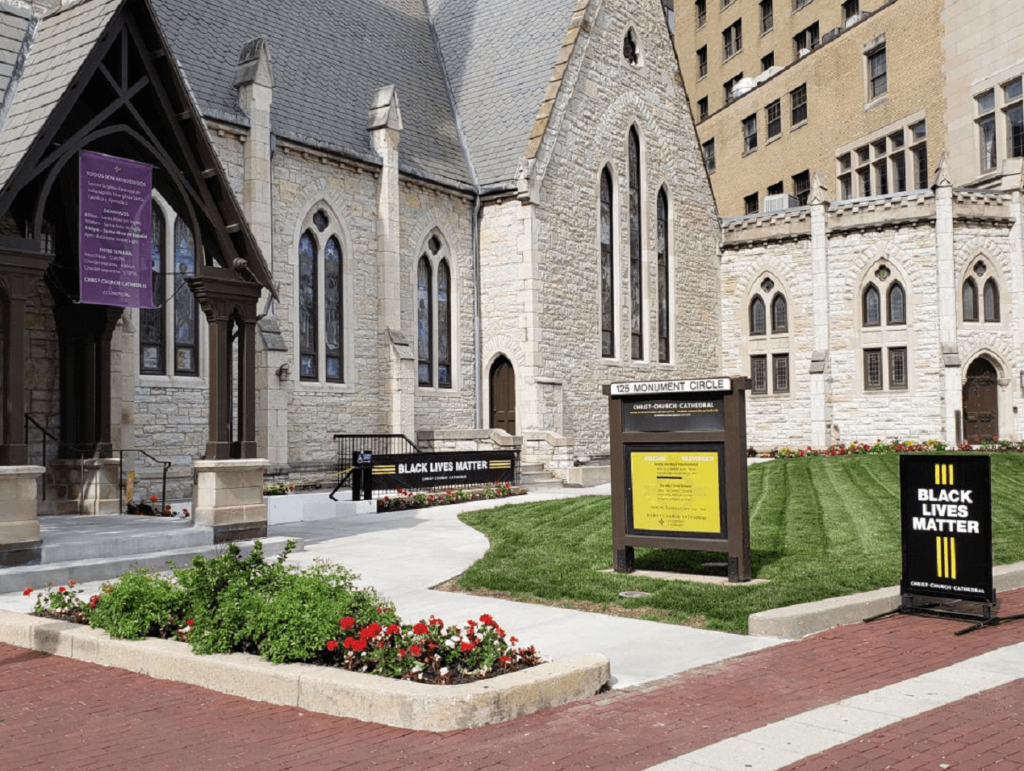 All Americans should be horrified by these events. And I am resolute that the outcomes of these events need to be concrete changes in public policy in America. Political scientist John Kingdon wrote of three interrelated actions that offer an opportunity for change: 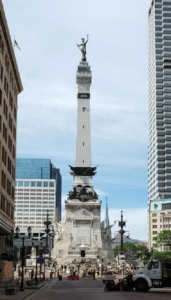 When all these streams collide, a policy window opens. The police problem has been evident since before the Civil War when most police units were founded on monitoring enslaved Black bodies; now we have even more evidence not just of the monitoring but of the violence that Black Americans have faced for more than two hundred years. It has been captured in video and posted from a mobile phone for all the world to see. Right now, with an unpopular president who has been playing fast and loose with democratic norms and a global pandemic that has leveled daily life, led to the highest unemployment in recent history, and highlighted the glaring inequalities well-established in the U.S. – the American people might not only be ready to listen to community members, activists, and scholars but to embrace actual policy changes that might contribute to bettering America. White Americans – at least many of them – have come to attention, and we should use their attention to enact real change driven by what Black Americans and their allies have long been saying: American democracy is flawed, state-sponsored violence is real in America, and no American should have to fight this hard merely to survive. 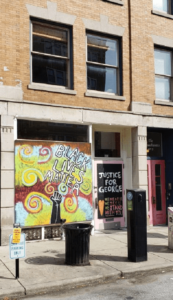 If you have ever taken one of my classes or tried to talk me about politics, you will know my refrain, “Great – get fired up about Washington. But do not forget state and local politics!” And now more than ever, this holds true. We need to pressure our mayors and city councils, our county commissions and state legislatures to stand up to police and sheriff’s departments and their unions. This could involve a series of reforms, firing the leaders and abusers, and instituting a citizen oversight committee. OR. We could expand our political imagination and dismantle the whole thing as leaders in Minnesota are discussing. Start again and think about the fundamental question of what communities need. Look to other nations for ideas. Listen to activists and policy experts as they plan for community safety and well-being. Let’s not waste this moment when we have Americans in every state ready to help build towards a more inclusive American democracy.

So, yes, vote in November, but also organize and support local and state candidates who advocate police reform and accountability – and best yet, will push for a different way forward. Run for office yourself! Show up to city council meetings. Write letters and circulate petitions. Work inside your organizations, churches, clubs, and neighborhoods. Anti-Black racism permeates every part of American society from homes to churches to schools and businesses; the time to act is now. Keep that policy window propped open to support those who have not been given the full rights and liberties of this democracy. Black activists have led the way in nearly every effort to improve it – let’s follow their lead. Black Lives Matter.