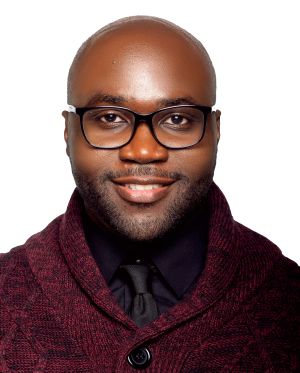 Introduction to American Politics (POLS Y103) taught by Desmond L. Kemp, American Studies doctoral candidate, were given opportunity to take a creative approach to solving political centered issues using technology. The purpose of this project was for students to explore the role of interest groups. They met with the creator of EMPOWRD, Horace Williams, which is an application that allows lobbyists and politicians in Georgia to engage local citizens.

The students created a prototype for an application for mobile devices using the software, FIGMA.  Their prototypes could a be a civic engagement technology that engages American citizens to solve social issues, or a government tool that supports the operations of a governmental unit, or, an educational tool that will teach community members (any age demographic) about the Constitution, American history, or government practices. 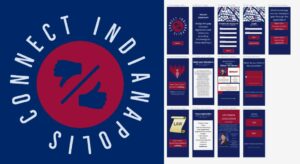