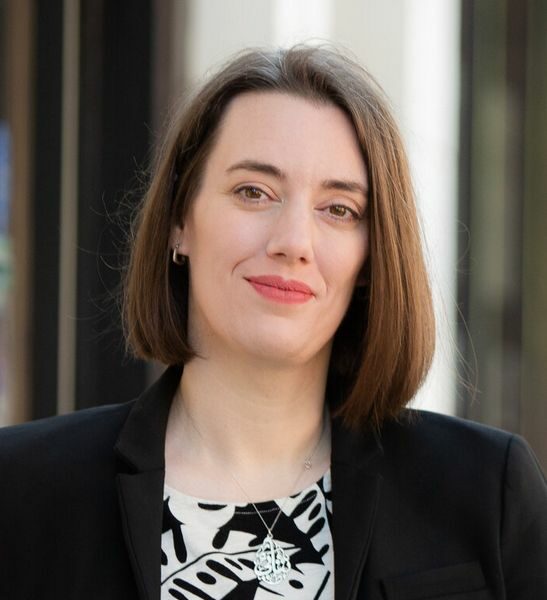 Beth Windisch who graduated from IUPUI with a Bachelor of Arts’ degree in Political Science in 2005 returned to campus earlier this month to be a guest speaker in Professor Scott Pegg’s POLS Y219 Introduction to International Relations class. Since graduating from IUPUI, Beth has remained actively engaged in terrorism and security studies research. Her article on the role of hegemonic masculinity in lone actor terrorism was recently published in the prestigious academic journal Studies in Conflict & Terrorism. 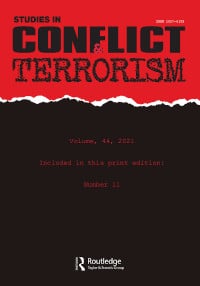 Beth also hosts the podcast New Books in National Security where she interviews authors of recently published and influential books in security studies. She currently works for the Chicago regional office of the Department of Homeland Security as a Regional Prevention Coordinator in their Office for Targeted Violence and Terrorism Prevention. Beth came to Professor Pegg’s class to speak about her work on preventing terrorism for DHS. She also addressed the status of Afghan refugees currently housed at Camp Atterbury in Edinburgh, Indiana where she has been posted for the past several weeks. It was wonderful to have Beth back on campus again and Professor Pegg and his students were grateful for the very unique insights she had to offer into both terrorism prevention and the resettlement of Afghan refugees while speaking to his class.