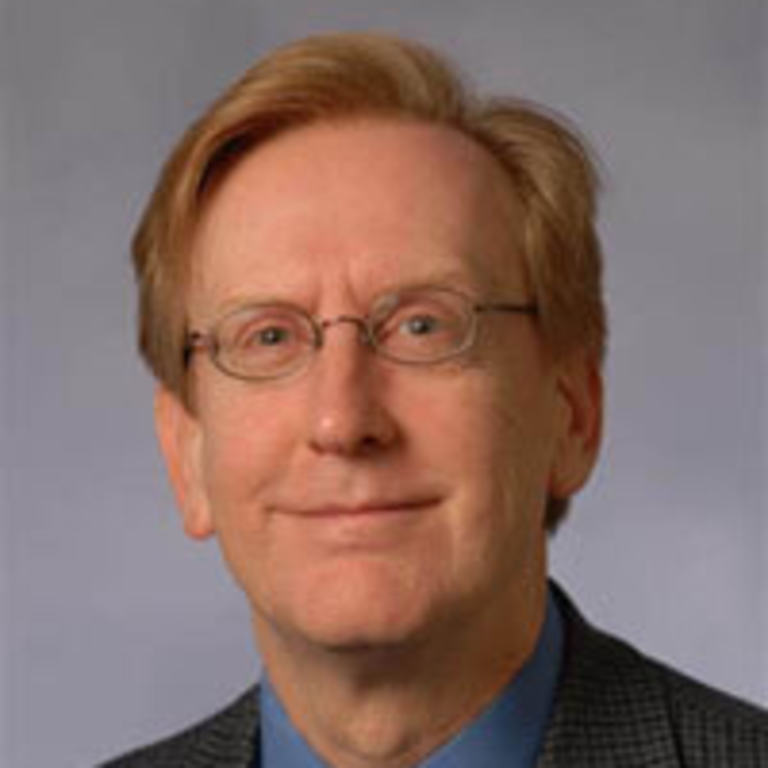 Richard Gunderman is Chancellor’s Professor of Radiology, Pediatrics, Medical Education, Philosophy, Liberal Arts, Philanthropy, and Medical Humanities and Health Studies at Indiana University. He is also John A Campbell Professor of Radiology and in 2019-21 serves as Bicentennial Professor. He received his AB Summa Cum Laude from Wabash College; MD and PhD (Committee on Social Thought) with honors from the University of Chicago; and MPH from Indiana University. He was a Chancellor Scholar of the Federal Republic of Germany and received an honorary Doctorate of Humane Letters from Garrett Theological Seminary at Northwestern University. He is a ten-time recipient of the Indiana University Trustees Teaching Award, and in 2015 received the Indiana University School of Medicine’s inaugural Inspirational Educator Award. He was named the 2008 Outstanding Educator by the Radiological Society of North America, the 2011 American Roentgen Ray Society Berlin Scholar in Professionalism, and the 2012 Distinguished Educator of the American Roentgen Ray Society. In 2012, he received the Alpha Omega Alpha Robert J. Glaser Award for Teaching Excellence, the top teaching award from the Association of American Medical Colleges. In 2013, he was the Spinoza Professor at the University of Amsterdam. In 2019, he received the Indiana University School of Medicine’s Glenn Irwin Distinguished Faculty Award, and in 2020 he was awarded the Association of University Radiologists’ Gold Medal. He is the author of more than 800 articles and has published 15 books, including “We Make a Life by What We Give (2008),” “X-ray Vision (2013),” “We Come to Life with Those We Serve (2017),” “Tesla (2019),” “Contagion (2020),” and “Marie Curie (2020).”

Ethical, Moral, and Religious Perspectives on Philanthropy Ethics and Values of Philanthropy Biomedical Ethics A Life Well Lived The Formation of Character