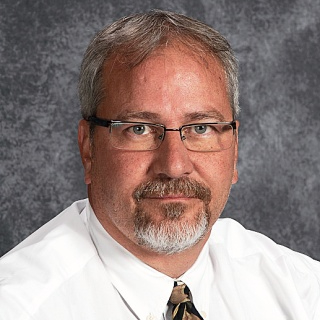 Mark Haab has taught journalism at the high school and college level for more than 40 years. Student media he’s advised have won local and national awards. He is the faculty adviser at the Campus Citizen, the student-run newspaper at IUPUI. Mark has been a speaker at many journalism conferences and workshops. He has also worked as a freelance writer, designer, and has published a book on Porsche authenticity and restoration.