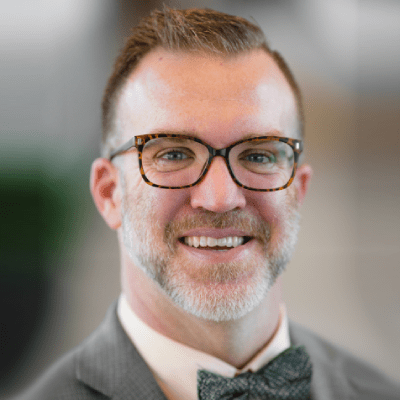 Ben Risinger is a 22-year veteran of the communications industry and is currently the director of marketing and public relations at Imaging Office Systems, a technology company. In 2012, he was honored in Indianapolis as one of the “Best and Brightest/40-under-40” in the Media, Arts and Sports Category. In 2013, Forbers/Sparkah Lists called him “one of the best Public Relations practitioners in social media.” Risinger resides in Grand Rapids, Mich., and splits his time between there and Indianapolis.

Indy’s Best and Brightest Finalist in the media, entertainment and sports category, 2012. Nominated for Social Media Up and Comer by the Indiana Social Media Summit and Awards, 2011. Listed in Sparkah.com’s Top 100 PR Pros Who Dominate Social Media for 2013.