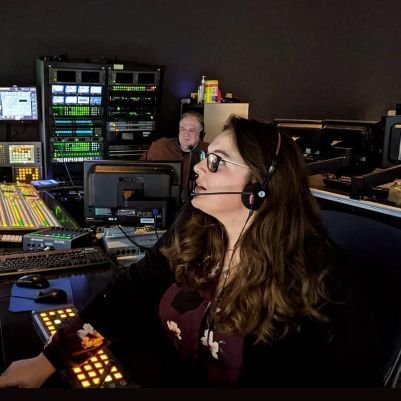 Christina Molinari, a 2020 IUPUI Journalism graduate, has been nominated for a Northwest Regional Emmy™ Award.

Molinari is a producer at KEZI News 9 in Eugene, Ore. She is nominated along with colleagues Ashly Edmiston, Jaimie Hays, Bryan Anderson, for a story called “Western Oregon Literally and Figuratively on Fire” in the Morning Newscast (Markets 81+) category.