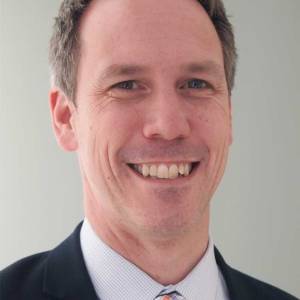 I am from New York originally and come from a family of educators and public servants. My training is in the U.S. intellectual history and I have a particular interest in public debates about questions of morality and the limits of civic culture. From 2000 to 2013, I was a full-time, tenured faculty member at Marian University where I directed the Honors Program and served as chair of the Department of History and Social Science for five years. I came to Indiana because of Marian University and have stayed because of IUPUI.