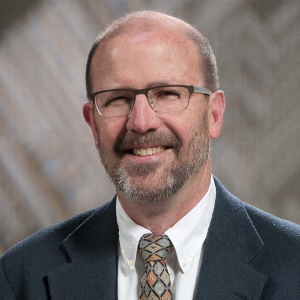 Editoral Board for the series Studies in the History of Christian Traditions, of Brill Academic Publishers