About Us Department History

Before the School of Liberal Arts was founded and before the concept of IUPUI even existed, there were historians working at what would later become the IUPUI campus  In the late 1940s, two historians–one Americanist, Hebert Walker and one Europeanist, Mary Elisabeth Seldon–were offering courses to students in Indianapolis.

The six department members in 1967 already had visions of both a new campus and the establishment of a major in history. It was then that, as Assistant Chairman, Bernard Friedman stated, “the resident faculty in History of the Indianapolis Downtown Campus is now sufficiently large and diversified to offer a major in History.” 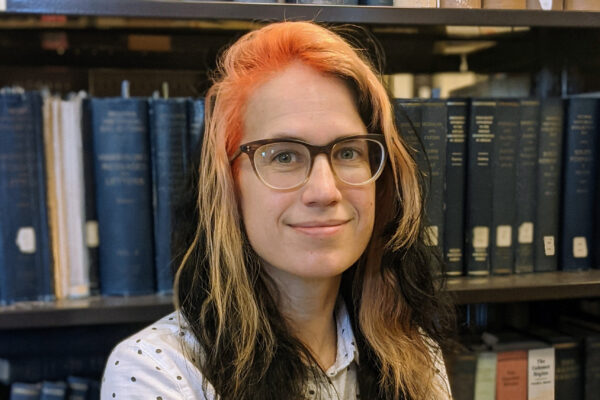