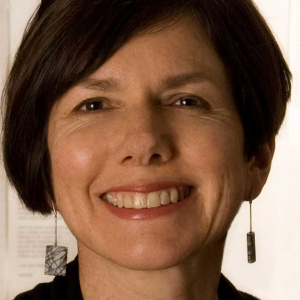 I regularly teach poetry writing classes at all levels as well as seminars in twentieth-century American poetry.