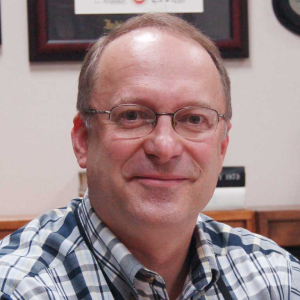 Core courses and electives for the scholarly editing concentration of the graduate research certificate program in Professional Editing, School of Liberal Arts.

American literature, literature and science, textual studies with an emphasis on the work of Ray Bradbury, science fiction and fantasy, and the history of publishing.