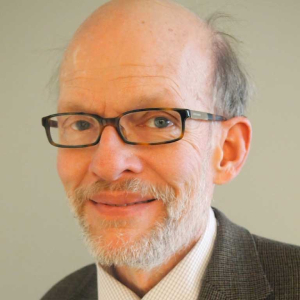 Whose Lives Are They Anyway? The Biopic as Contemporary Film Genre (Rutgers University Press, 2010)

Articles in Cinema Journal (1999 and 2006) and (2011); articles in numerous anthologies; entries on Clint Eastwood and Biopics on Oxford Bibliographies Online.