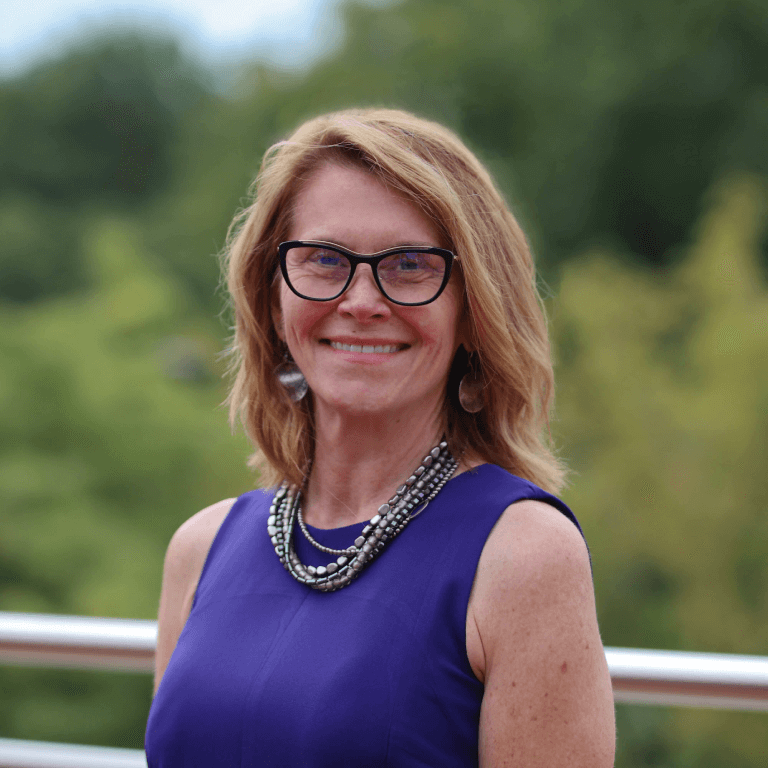 Kristina Horn Sheeler (Ph.D. Indiana University, 2000) is a Professor of Communication Studies and serves as the Interim Associate Vice Chancellor for Undergraduate Education, Dean of University College, and Acting Dean of the Honors College. Since January 2018 she was the Executive Associate Dean of the IUPUI Honors College. She has taught undergraduate and graduate courses in political rhetoric, persuasion, and gender and communication, and has taught internationally in the Czech Republic, Poland, and Macedonia. She is currently teaching an undergraduate course in Public Communication with a focus on special occasion speaking and speechwriting. Her research is in the area of gender and political communication, studying the ways that political candidate identity is contested and constructed in popular media, political discourse, journalism, and punditry. Her book Woman President: Confronting Postfeminist Political Culture (2013, Texas A&M UP) co-authored with Karrin Vasby Anderson, assesses the debilitating frames through which the 2008 candidacies of Hillary Clinton and Sarah Palin were presented to the public. Woman President won the Organization for the Study of Communication, Language, and Gender’s outstanding book award in 2014 as well as the National Communication Association’s 2014 James A. Winans – Herbert A. Wichelns Memorial Award for Distinguished Scholarship in Rhetoric and Public Address. She is also the co-author, with Anderson, of Governing Codes: Gender, Metaphor, and Political Identity (2005, Lexington Books) and has published essays and reviews in scholarly journals such as Women’s Studies in Communication, Communication Quarterly, Presidential Studies Quarterly, White House Studies, and Rhetoric and Public Affairs. In March 2020, she published “Diversity in the 2020 U.S. Presidential Campaign: Seeking Justice Beyond the Numbers” for Spectra: The Magazine of the National Communication Association. “Research on Gender and Political Rhetoric: Masculinity, Ingenuity, and the Double Bind” assesses the state of the art in research on gender and political rhetoric, co-authored with two undergraduate Honors College students, and came out recently in the Routledge Handbook to Gender and Communication. Finally, she has a manuscript under review with the National Collegiate Honors Council flagship journal on the powerful role that peers play in building virtual community, a case study she and her Honors College staff developed during the pandemic with lessons learned that they hope to carry forward in the Honors College.

Political communication, gender, and public identity, studying the ways in which political identity is rhetorically constructed and contested in popular media.