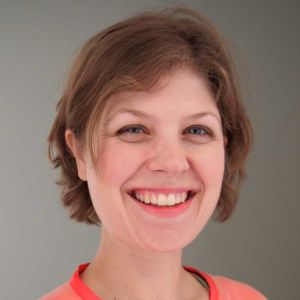 Dr. Elizabth Thill recently published the chapter titled, “Public Sculpture and Social Practice in the Roman Empire,” in the book The Oxford Handbook of Roman Imagery and Iconography published by Oxford University Press. 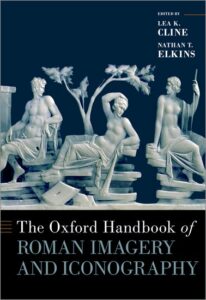 This volume focuses primarily on visual imagery in the Roman world, examined by context and period, and the evolving scholarly traditions of iconographic analysis and visual semiotics that have framed the modern study of these images. Among other subjects, essays touch on iconography and style in republican and early imperial art, public sculpture and social practice in the Roman Empire, coin iconography, funerary imagery, imagery in ritual use, and images and interpretation of Africans in Roman art.

The Oxford Handbook of Roman Imagery and Iconography is an important reference work for both the communicative value of images in the Roman world and the tradition of iconographical analysis.

Elizabeth W. Thill is an Assistant Professor in the Department of World Languages and Cultures and Director of the Program in Classical Studies, IU School of Liberal Arts at IUPUI