The SLAte Article Pub: European Journal of Politics and Gender 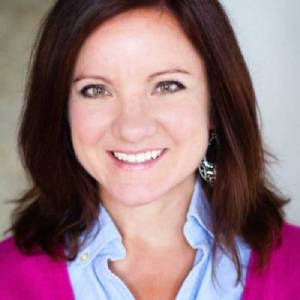 by Kate Hunt and Amanda Friesen 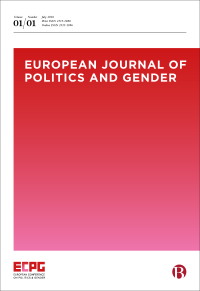 Also see the post at the Religion in Public blog on this piece.

Amanda Friesen is an Associate Professor in the Department of Political Science, IU School of Liberal Arts at IUPUI