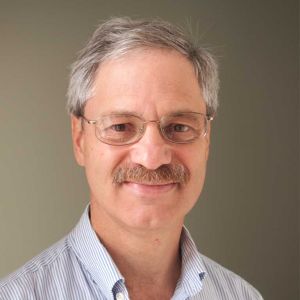 “Why ‘Dissident’ Irish Republicans Haven’t Gone Away: A Visual Study of the Persistence of ‘Terrorism”

When considering “terrorists” and “terrorism”, the focus tends to be on violence — the threat of violence, the aftermath of violence, the ideology and belief systems that lead to violence, and so forth.  Political violence, however, represents only a portion of the repertoire of collective action that is available to “terrorists”.  Images from “dissident” Irish republican events and photo-elicitation interviews with activists who participated in these events show that: (1) The repertoire of “violent” organizations includes non-violent political activity; and, (2) The organizational structures and affective incentives that sustain activism in non-violent voluntary associations and social movement organizations also sustain activism in organizations that embrace physical force/“terrorism”.  In combination, the findings show “dissident” Irish Republicans are likely to persist into the foreseeable future.  More generally, the findings also show that our understanding of “terrorists” and “terrorist organizations” will be enhanced if we focus less on their violent activities and more on their similarities with non-violent activists and organizations. 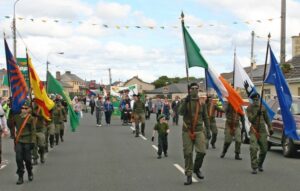