The SLAte Book All About Writing Textbooks

All About Writing Textbooks 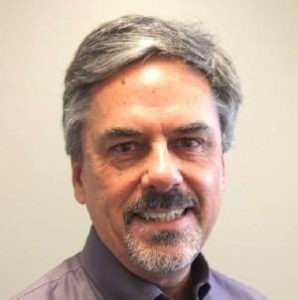 All of us who have been through college – as students or professors – are familiar with textbooks: those sometimes long and often expensive tomes designed to summarize everything an instructor wants to cover in a course.

We’re also familiar with the differences between the good, the bad, and the ugly ones. The best of them are engaging and informative, nicely distill the topics in a course, blend research from multiple scholars and sources, and package everything into an accessible and handy set of chapters that can be read and digested in a semester. The worst of them (and we’ve all seen them) can be dry, dull and dense.

Where do textbooks come from? Who writes them? And what is involved in writing and producing them?

Although not every instructor uses them, not only do I prefer textbooks over a custom-made set of academic readings, but I also prefer writing my own. This guarantees that the books I use will cover exactly the same ground as my lectures, and helps me reach students far beyond my own classroom; my textbooks have been used at several hundred colleges and universities in about 40 countries, and have helped shape the way that instructors around the world teach political science.

I wrote my first textbook (on comparative politics) because I couldn’t find any others that covered the ground I wanted to cover in my courses, or that checked all the boxes: accessibility, relevance, currency, and brevity. Keeping things short is important: the current edition of my comparative textbook is less than 400 pages, while two of its competitors each run to more than 900 pages. 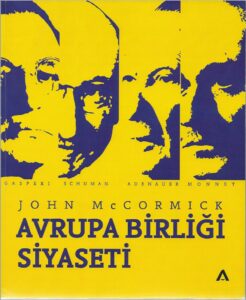 I have since written textbooks on European Union politics, British politics, environmental policy, and global studies. I’ve enjoyed every minute of it; I like to think that it is something I do well, and I hope that my books have helped many students and instructors in many different settings. And yes, it doesn’t hurt to receive royalties on the sales of my textbooks.

New editions are essential, because the frontiers of knowledge never stop expanding, the story of government and politics never stops changing, and textbook publishing is a high-stakes competition among publishers such as my own (Bloomsbury), Oxford University Press, McGraw-Hill, Cengage, and others. The competition has even gone global: textbooks must be written with the needs of students all over the world in mind.

Writing a new textbook takes as long as two years, depending on the length and the topic. Assuming it does well and is adopted in high enough numbers, it is usually published in new editions every three years, so that it remains current and keeps up with the competition. New editions will take about 6-9 months to write, after which the production of a book takes about another six months. As many as a dozen anonymous experts review and comment on my work along the way, after which the books must be designed, edited, produced, printed, stocked, and marketed.

Increasingly, publishers are demanding that textbooks come with a supporting array of bells and whistles, including PowerPoint slides, question banks, flash cards, and even videos. This all adds time to the process, but it also keeps textbooks competitive in a market that is increasingly crowded. 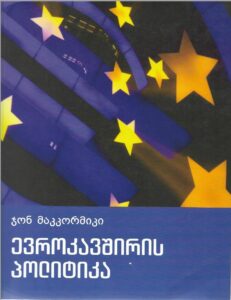 If there is a downside to writing textbooks, it is that they are not taken as seriously by my peers and by university administrators as scholarly research. Instead, most professors are expected to write original research that is published in the form of journal articles or specialized academic books.

I would argue, though, that textbooks are at least as valuable to education as scholarly research, and maybe even more so. To back me up, I like to quote the American biologist E O Wilson:

“We are drowning in information, while starving for wisdom. The world henceforth will be run by synthesizers, people able to put together the right information at the right time, think critically about it, and make important choices wisely.”

Those of us who write textbooks are synthesizers, working to help generations of students understand complex subjects, to think critically, to sort fact from fiction, and to do their own synthesizing.

John McCormick is a Professor in the Department of Political Science, IU School of Liberal Arts at IUPUI